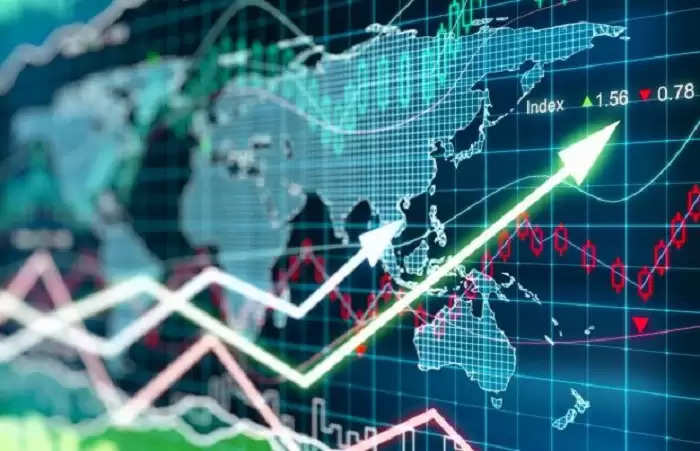 Stock Market Updates: Amidst the sluggishness in the global market, a sharp trend was seen in the stock market on Wednesday morning. The Sensex and Nifty opened with green marks at the beginning of the trading session. After the start of trading on Wednesday, the Sensex opened at 54,210.10 points. Later it saw more speed. At the same time, the 50-point Nifty opened at 16,128.20. 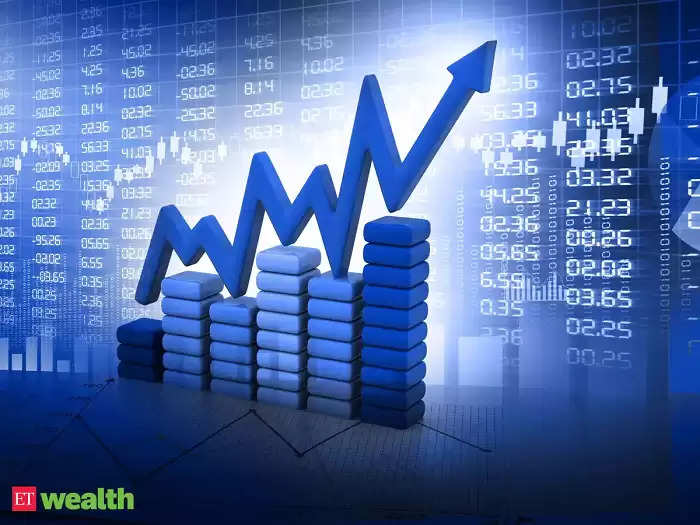 Nifty's top losers and gainers
During the pre-open session, 25 out of 30 Sensex stocks were seen trading with green marks. During this period, the biggest gain was seen in the shares of Bajaj Finserv. The top gainers of Nifty were BPCL, ASIAN PAINT, LT, HINDUN LILVR and SBIN. At the same time, ONGC, HCL TECH, HINDALCO, SHREECEM and HERO MOTO CO were in the list of top losers.

Global market also down
On the other hand, there is a sign of lethargy from the global market. Dow Jones closed down 200 points by trading in the range of 500 points. The Nasdaq saw a decline of 1 percent. Energy stocks have seen the biggest decline. The European markets have seen an increase of 0.5 to 1 percent. The trend of bullishness was seen in the Asian market. 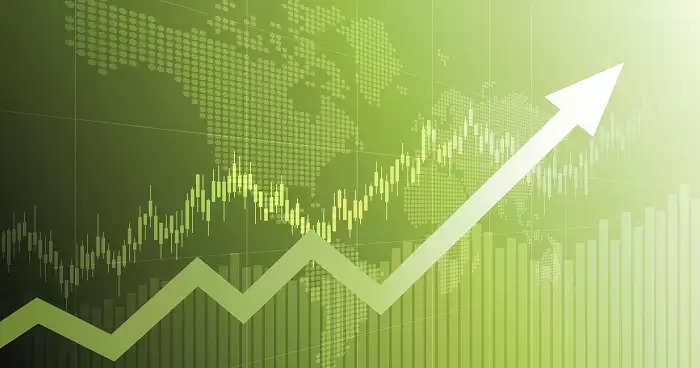 Stock market condition on tuesday
Earlier on Tuesday, the stock market fell for the second consecutive day and the Sensex broke more than 500 points under selling pressure. At the end of the trading session, the 30-point BSE Sensex fell 508.62 points and closed at the level of 53,886.61 points. At the same time, the Nifty of the National Stock Exchange fell by 157.70 points to 16,058.30.