Stock Market Closed: The market closed with a fall for the second consecutive day, Sensex slipped 106 points, Nifty at 16200 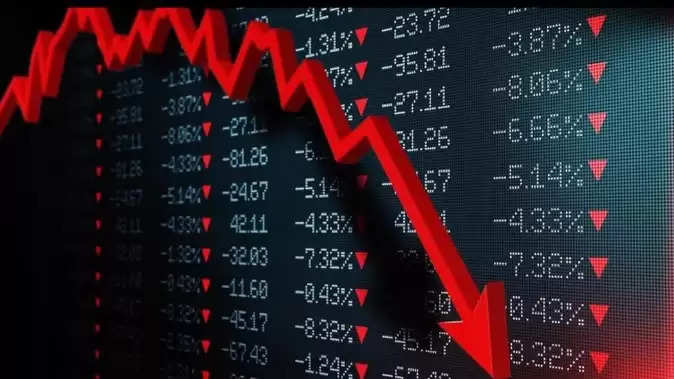 On the second day of the week on Tuesday, recovering from the sluggishness of the previous day, both the indexes of the stock market opened on the green mark and closed with a fall at the end of trading. The Bombay Stock Exchange's 30-share Sensex slipped 106 points to end at 54,365, while the National Stock Exchange's Nifty index closed 62 points lower at 16,240. 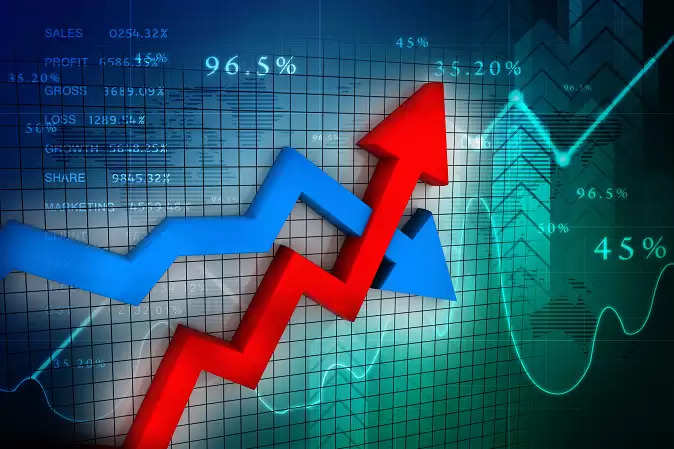 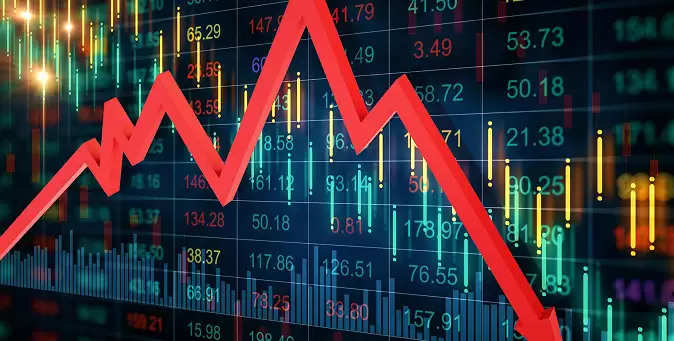 Let us inform here that the Indian currency rupee, which reached its all-time low against the dollar on Monday, has seen a rise today and it opened with a gain of 18 paise at 77.28 per dollar on Tuesday against the closing price of 77.46.