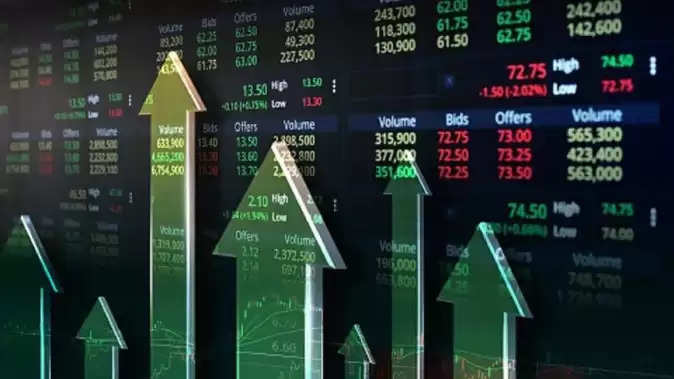 On Tuesday, the stock market investors had bat-bat. After opening on the green mark, both the indices of the market continued to trade vigorously throughout the day and finally closed with strong gains. The 30-share Sensex index of the Bombay Stock Exchange closed at 57,357, up 777 points or 1.37 per cent, while the Nifty index of the National Stock Exchange closed at 17,201 with a gain of 247 points or 1.46 per cent. 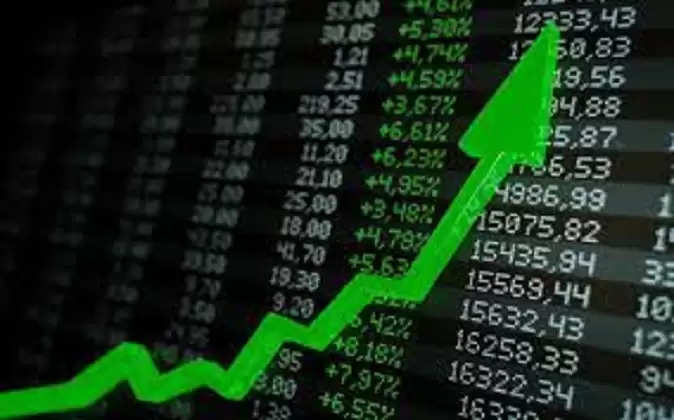 All BSE shares gain
At the end of trading, all 30 stocks of BSE saw gains. All sectoral indices traded in the green with auto, realty and power indices rising two to three per cent. The BSE Midcap and Smallcap indices rose 0.7 to 1.5 per cent. Earlier, on the second trading day of the week, amid positive global cues, the Indian stock market opened on the green, recovering from a two-day slump. At expiration, about 1886 shares rose, 1422 shares declined and 108 shares remained unchanged. 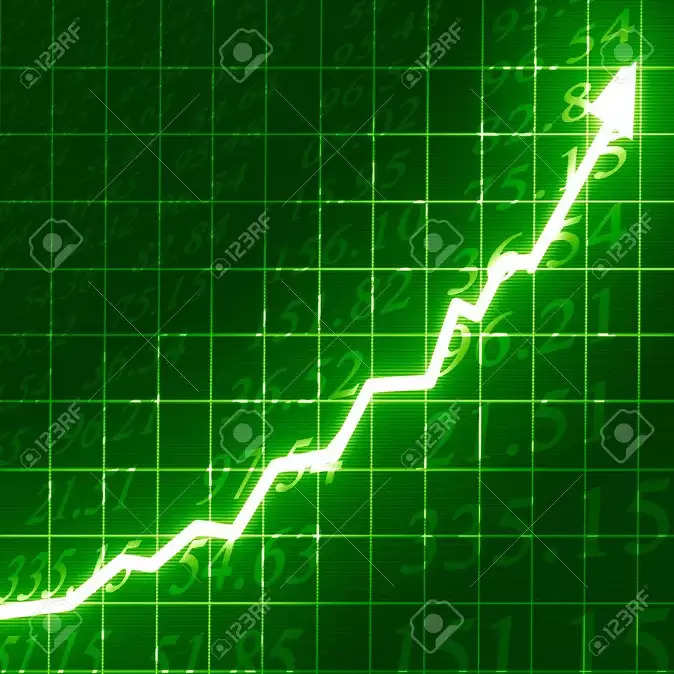 There was a big drop on Monday
Earlier on Monday, the first trading day of the week, the Sensex index lost 617 points or 1.08 per cent to close at 56,580, while the Nifty index closed at 16,994, down 218 points or 1.27 per cent. Let us inform here that for the last two days, there was a decline in the market and in the fall of Friday and Monday, investors had lost Rs 6,47,485 crore. This brought down the market capitalization of companies listed on the Bombay Stock Exchange (BSE) to Rs 2,65,29,672 crore.