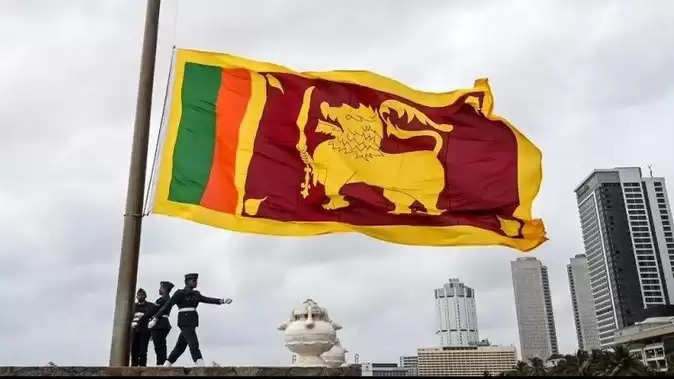 Sri Lanka is currently facing the biggest economic crisis in history. Along with the World Bank, India and other countries are coming forward to help the financially troubled country. In this sequence, Bangladesh has also extended a helping hand and extended the currency swap facility of $ 200 million given to Sri Lanka. 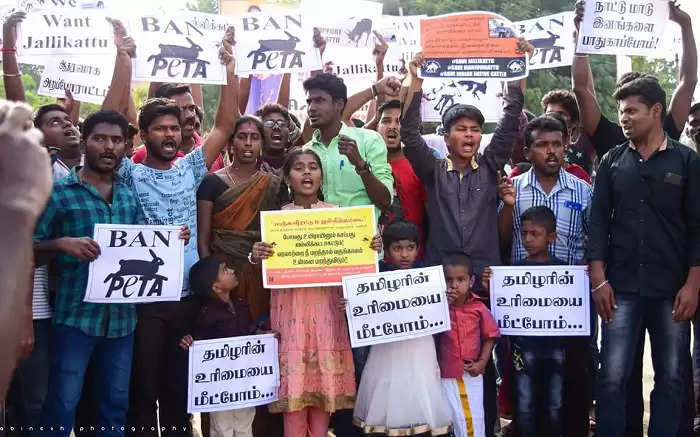 Facility was given in May 2021
According to a report, the $ 200 million (Rs 1 thousand 500 crore) currency swap facility given to Sri Lanka, which is facing acute shortage of cash, has been extended for one more year, in order to boost the depleting foreign reserves of the island-nation. can be given. Significantly, Bangladesh had given this facility in May 2021 to revive the economy of Sri Lanka. Bangladesh became the first South Asian country to do so.

Sunday's decision
According to the report, the directors of the Central Bank of Bangladesh had put their stamp on this decision on Sunday. In a statement issued by the bank's spokesperson Serajul Islam, it was said that the status quo has been maintained with regard to the loan given to Sri Lanka and the currency swap facility has been extended for one year.

Multiple extended deadlines
Let us inform here that Sri Lanka was to repay this loan within three months of being given, but this period was extended several times at the request of Sri Lanka, as the country's economic crisis started deepening. Now that the situation in the country has become very bad, it has been decided to extend this deadline once again. Let us inform here that two days back, emergency was once again imposed in Sri Lanka. 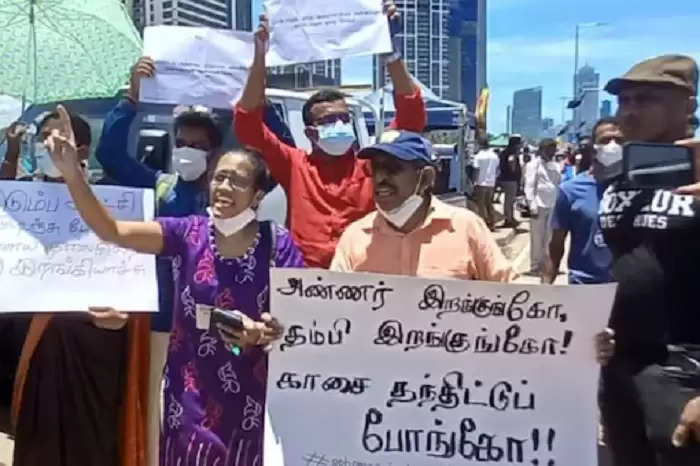 Debt of many countries including China
Significantly, due to the almost exhausting foreign exchange reserves of the country, the economic crisis in Sri Lanka has deepened. The country is also not able to import essential goods. The country has run out of fuel, power cuts are at its peak. In the midst of all this, if we talk about the forex reserve, it was reduced to $ 2,361 million in January 2022 from $ 8,864 million in June 2019. Let us tell here that Sri Lanka has a huge debt of $ 51 billion (Rs 3 lakh 82 thousand crore). China has the highest debt in this.