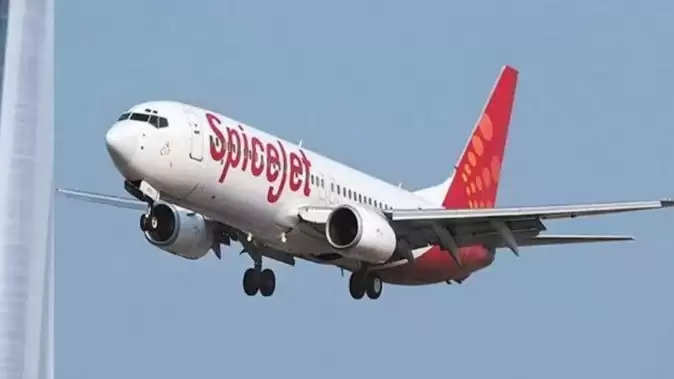 On Sunday, SpiceJet airline's Mumbai-Durgapur (West Bengal) flight had encountered a severe atmospheric disturbance while landing at the airport. On Monday, a report quoting sources said that 13 people traveling on this flight suffered serious injuries and the Directorate General of Civil Aviation (DGCA) has ordered an inquiry into the matter. 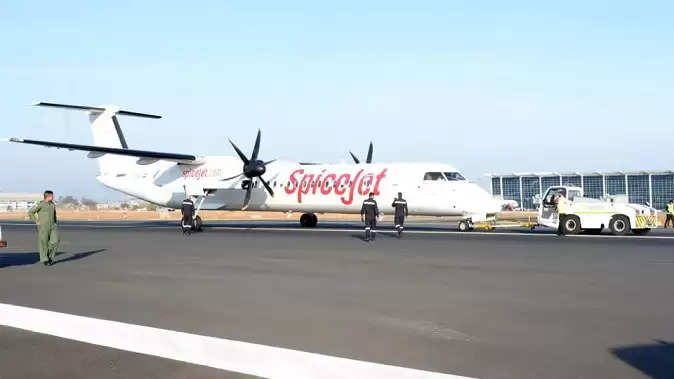 Accident while landing at airport
Significantly, SpiceJet's aircraft Boeing B737 took off from Mumbai to Kazi Nazrul Islam Airport in Durgapur, West Bengal. Just when the plane was about to land, it got stuck in a severe atmospheric disturbance. During this, due to the shock of the aircraft, the luggage kept in the cabin fell on the passengers, causing head injuries to the passengers. The injured passengers were admitted to the hospital after landing. Please inform that three cabin crew members have also been injured in this.

The injured passenger told the incident
Akbar Ansari, an injured passenger who was present in this SpiceJet flight, told that this entire accident happened due to very bad weather. The flight was about to land at Durgapur airport when the plane got stuck in the disturbance. Ansari said that it was a very bad experience. In which many passengers were injured. Let us inform here that 13 injured passengers admitted to the hospital have serious head injuries, some of which have also been stitched. One of these passengers has also suffered a spinal injury.

SpiceJet airline expressed regret
In this entire matter, the airline SpiceJet has expressed concern. A SpiceJet spokesperson said that on May 1, SpiceJet's Boeing B737 aircraft while operating flight SG-945 from Mumbai to Durgapur was landing at the airport when it encountered a severe atmospheric disturbance at the time, which unfortunately resulted in injuries to some passengers. Came. We are providing all possible medical aid to the injured. 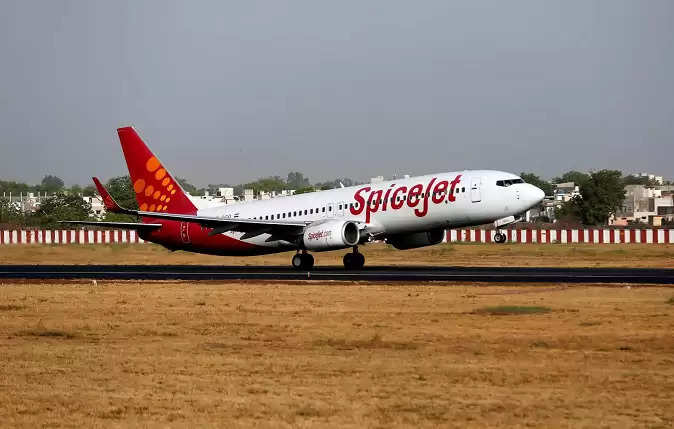 Eight injured discharged from hospital
A Spijet spokesperson said in a statement on Monday that 11 seriously injured passengers were admitted to hospital immediately after the plane landed. Of these, eight injured have been discharged. The spokesperson said the seatbelt sign was on when the accident took place due to bad weather.