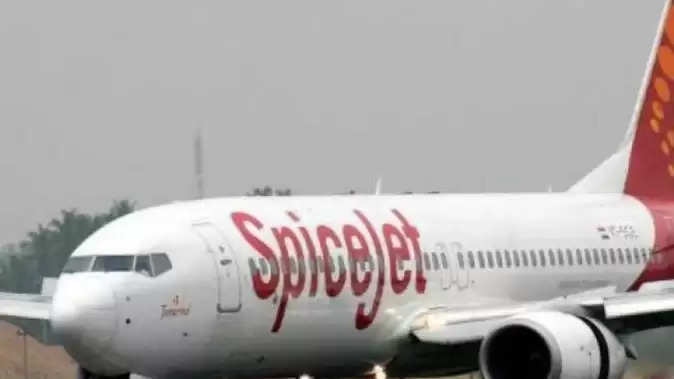 The Aircraft Accident Investigation Bureau (AAIB) will now investigate the incident during Spijet's Mumbai-Durgapur flight on Sunday. In this accident, 17 passengers were injured, out of which two are in critical condition. Let us tell you that on May 1, SpiceJet's Boeing B737 aircraft had to face a severe atmospheric disturbance. 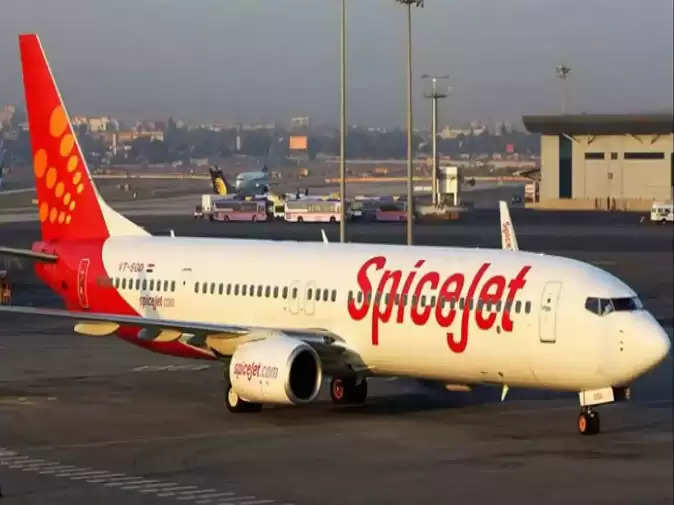 Mumbai to Durgapur flight SG-945 was landing at the airport when the accident happened and due to which several passengers were injured. Following the accident, aviation regulator DGCA ordered a probe into the matter and removed the aircraft maintenance engineer and in-charge of SpiceJet's maintenance control centre, which allowed the plane to take off from Durgapur in West Bengal. 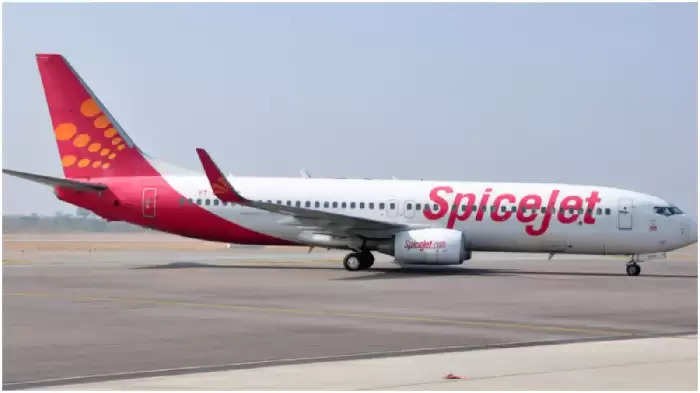 Sources said in the report that not only the passengers but also the crew members were injured in this accident. After the accident, DGCA started its investigation and inspected the entire aircraft fleet of SpiceJet. According to the report, the aviation regulator has also seized the entire roster of flightcrew, aircraft maintenance on Monday. Along with this, it was said that AAIB will investigate the matter and submit its report soon.