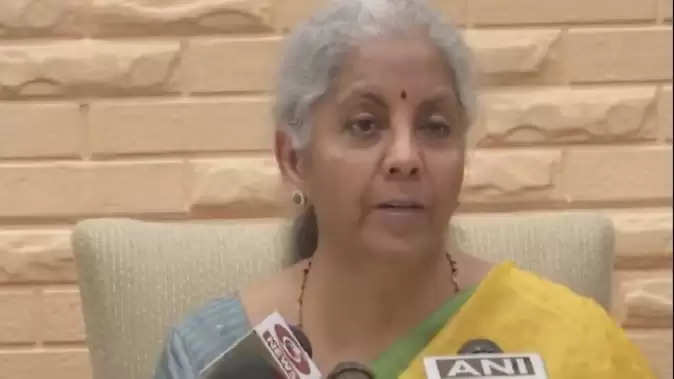 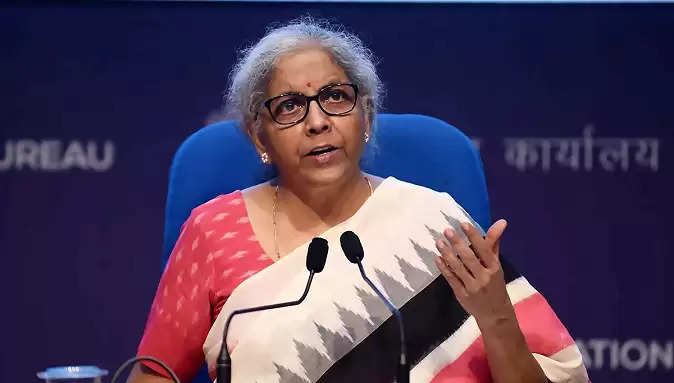 What is the Financial Action Task Force?
The Finance Minister participated in the FATF Ministerial Meeting held in conjunction with the 2022 Spring Meeting of the International Monetary Fund (IMF) and the World Bank to support the strategic priorities of the Paris-based Financial Action Task Force for 2022-24. The FATF is an inter-governmental body established in 1989 to combat money laundering, terrorist financing and other threats to the international financial system.

Pakistan is on FATF gray list
During the meeting on Thursday, Sitharaman congratulated FATF President Marcus Pleier for the able guidance and leadership provided to him in the challenging times of the Corona pandemic. Let us inform that for the IMF-World Bank Spring Meeting 2022, Finance Minister Nirmala Sitharaman reached Washington, USA on Monday. Meanwhile, the Paris-based FATF has placed Pakistan on its gray list since June 2018 for failing to investigate money laundering in the terror financing case and was given an action plan to complete it by October 2019. But Pakistan still remains in this list of FATF for failing to comply with the orders. 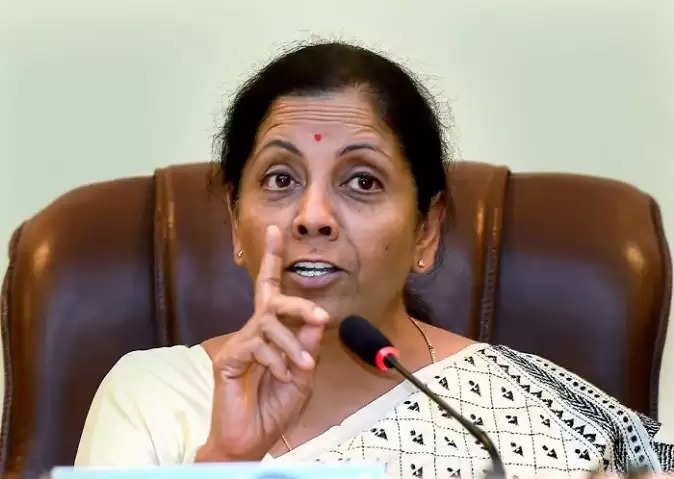 These priorities for 2022-24
The FATF currently has 39 members, including the two regional organizations the European Commission and the Gulf Cooperation Council. India is a member of the FATF Consultative and its Asia Pacific Group. The strategic priorities of FATF for 2022-24 were also discussed during the meeting. It noted that the priorities for this period include strengthening the FATF Global Network, building a FATF system of mutual assessment, and enhancing the ability to recover criminal assets more effectively.