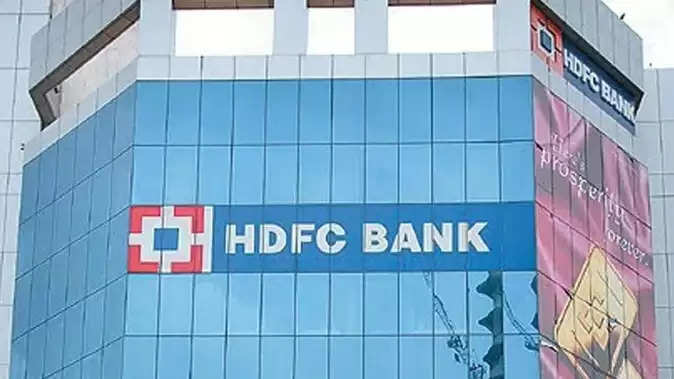 After ICICI and Bank of Baroda, now HDFC Bank has also shocked its customers. On Saturday, it was informed by the bank that it has increased the Retail Prime Lending Rate (RPLR) on housing loans, which means that now it will become expensive to take home loan from HDFC. 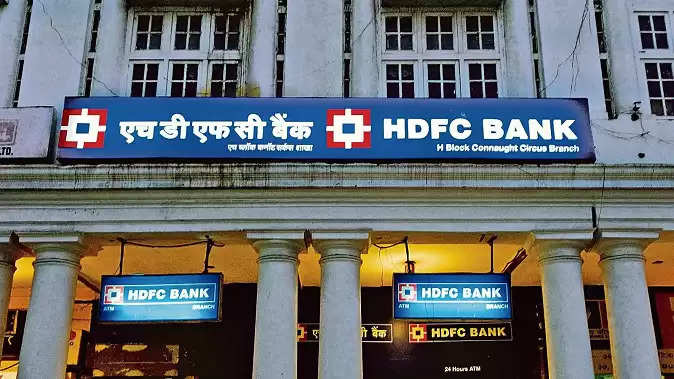 According to the information given on the bank's website, HDFC has increased these rates by 30 basis points. The new rates will be applicable from 9 May 2022. As per the new rates, this rate has been increased from 6.70 to 7 for customers with credit scores above 750. Apart from this, the loan amount up to Rs.30 lakh has been reduced to 7.05 for women and 7.10 for men. 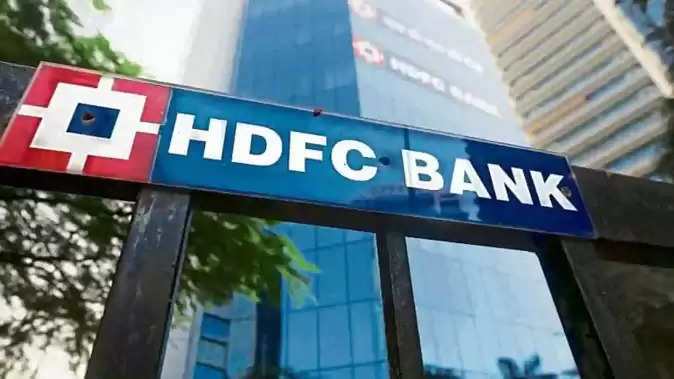 According to the information shared by the bank, the RPLR for women on loans ranging from 30 to 75 lakhs has gone up to 7.30 percent, while for men it has gone up to 7.35 percent. Apart from this, the bank has increased the RPLR to 7.40 percent for women, while increasing it to 7.45 percent for men, on loans of 75 lakh or above. It is worth noting that earlier the second private sector lender ICICI Bank had increased its external benchmark lending rate (EBLR) by 40 basis points. After this the rate was increased to 8.10 percent. The new rates are effective from May 4, 2022. Apart from this, Bank of Baroda has also increased the Baroda Repo Linked Rate (BRLLR) to 6.90 percent.