Shock to Elon Musk: Tesla lost twice as much as Twitter bought, the company's value fell by $100 billion 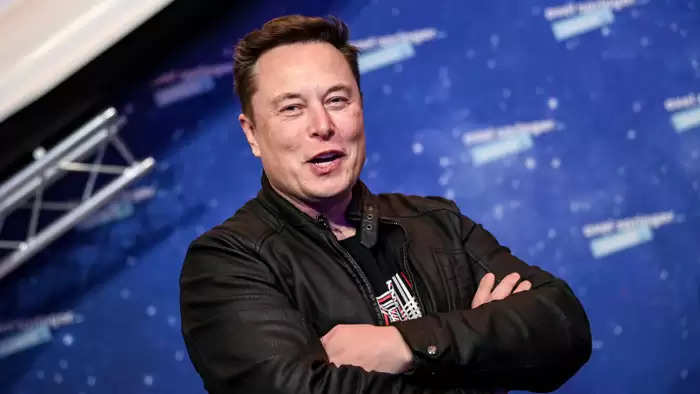 The world's richest person, Elon Musk, has now been captured on the microblogging platform Twitter. This deal is the third biggest deal in the tech world and for this Musk will pay $ 44 billion (Rs 3.37 lakh crore). But, where Elon Musk achieved this great achievement on the one hand, on the other hand, he has also suffered a major setback after the deal was signed. He has been given this blow by the shares of his electric car company Tesla. 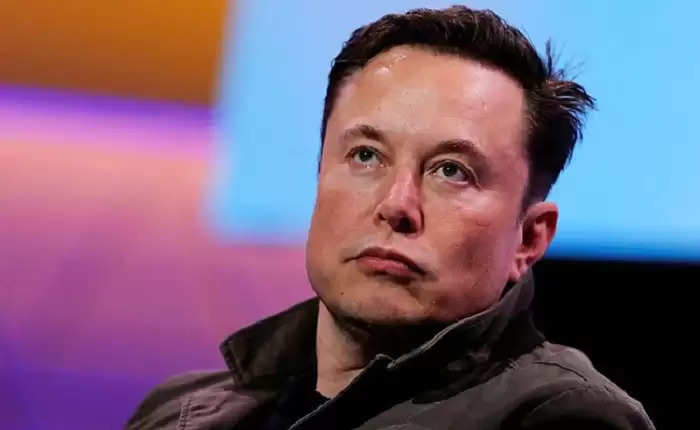 Shares broke badly after the deal
According to a report, late Monday night, the debate that had been going on for the past several days came to an end when the Twitter board accepted Elon Musk's proposal and approved handing over the command of the platform to him. The fall in Tesla's shares that began on Tuesday, the day after the deal, did not seem to stop. Shares of Tesla Inc fell up to 12 percent on Tuesday. Due to this there was a huge reduction in the market cap of the company.

Value reduced to twice the cost of Twitter deal
Tesla's market value fell by $100 billion in a single day, following the fall in Tesla shares following Elon Musk's purchase of Twitter, the report said. Before this deal, the company's market cap was one trillion dollars, which came down to $ 906 billion the very next day of the deal. This is being considered a big blow to the world's richest man and the owner of companies like Tesla-SpaceX.

Musk's wealth decreased so much
Talking about wealth, after taking over the reins of Twitter, after the fall in the shares of Elon Musk's company, there has also been a big decline in the net worth of Musk, who occupies the first position in the list of top-10 billionaires. This deal took only two days and his net worth has come down from $269 billion to $239.2 billion. Since the Twitter deal, his net worth has dropped by 10.83 percent to $29 billion. 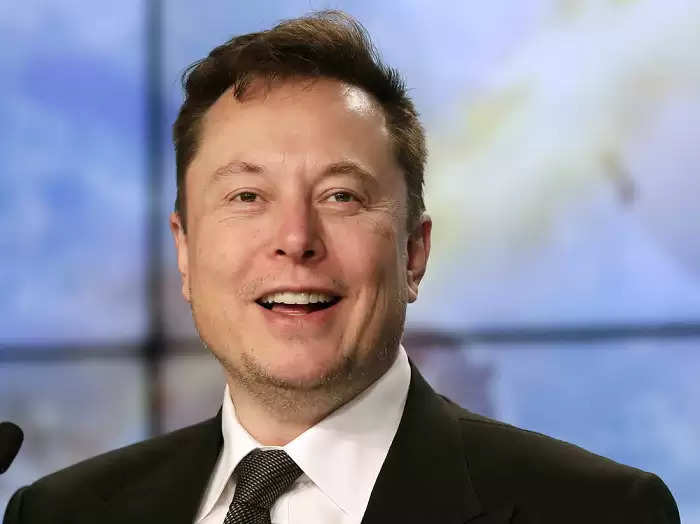 This is how the deal with Twitter was completed
Talking about the deal between Musk and Twitter, in a short time, Elon Musk has gone from shareholder to owner of Twitter. Earlier Tesla CEO Elon Musk had bought a 9.2 percent stake in the company and a few days later he wrote a letter to the Twitter board and surprised everyone by giving a big offer to buy 100 percent of the company. Elon Musk had offered to buy Twitter for $ 43 billion (Rs 3.2 lakh crore), after which the deal was completed late on Monday for $ 44 billion (Rs 3.37 lakh crore). According to Musk's offer, he will have to pay $ 54.20 (Rs 4148) for every share of Twitter.