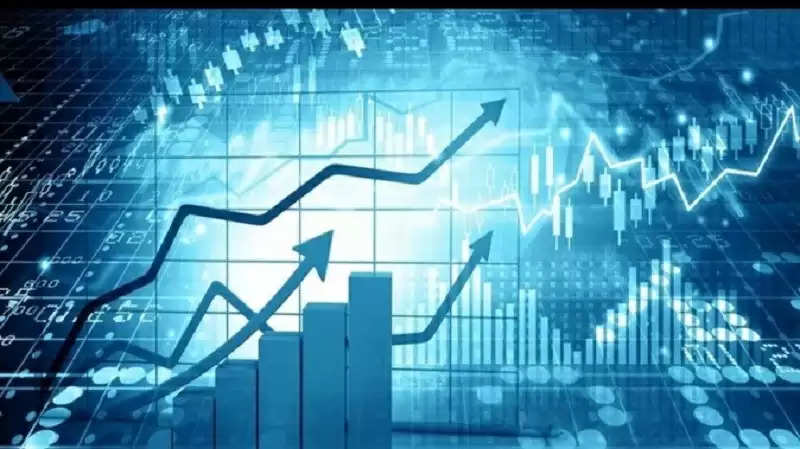 The Indian stock market opened on the green mark on Friday. During this, the Sensex showed a strength of 250 points and is currently trading at 58,879 points. At the same time, the Nifty is at the level of 17600 despite selling in early trade. NTPC is up three percent, while Adani Enterprises has gained up to two percent. 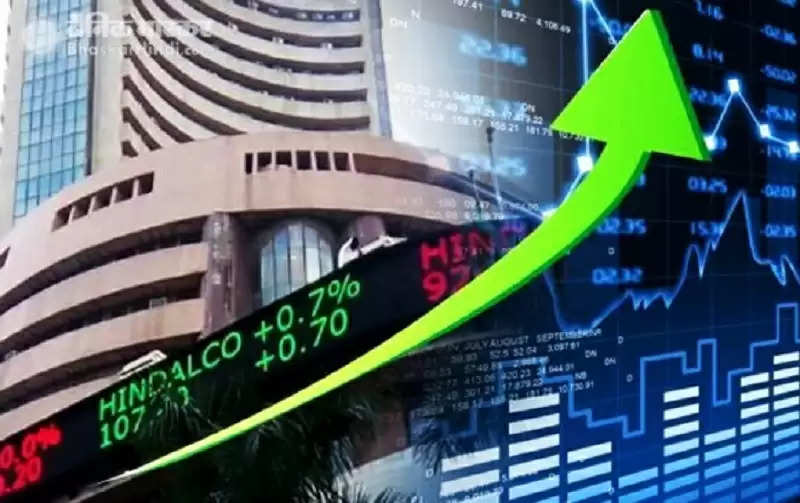 Mixed signals from the global market
Earlier, the Indian market made a solid start amid mixed signals from the global market. During this, buying was seen in the shares of banking, financial services, metal, and realty sectors. This strengthened the market. The nifty realty index saw the most buying. NTPC shares showed strong strength in early trade. Let us tell you that earlier on Thursday, FIIs sold Rs 2290 crore in cash in the market, while DII had bought Rs 951 crore. 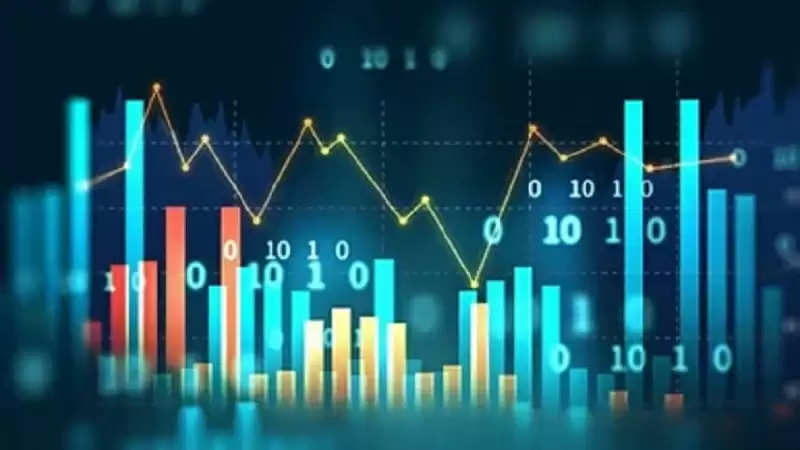 Selling after initial gains
Selling was also seen after the initial gains in the stock market. Shortly after the opening, the market weakened and came in the red mark. However, there is a recovery in it again.