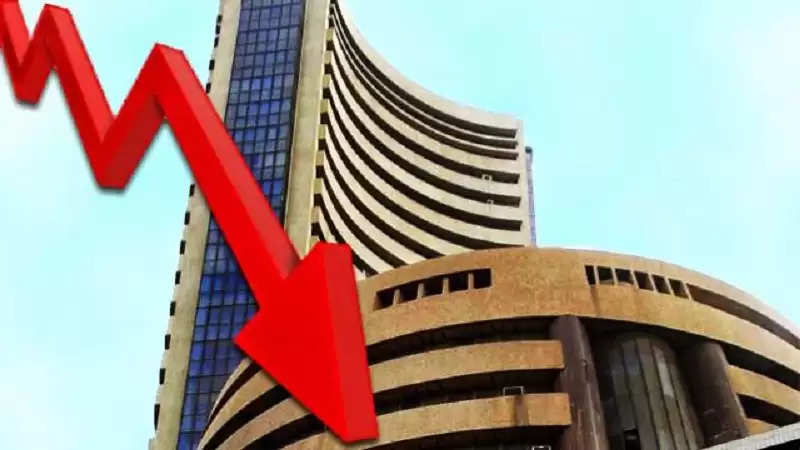 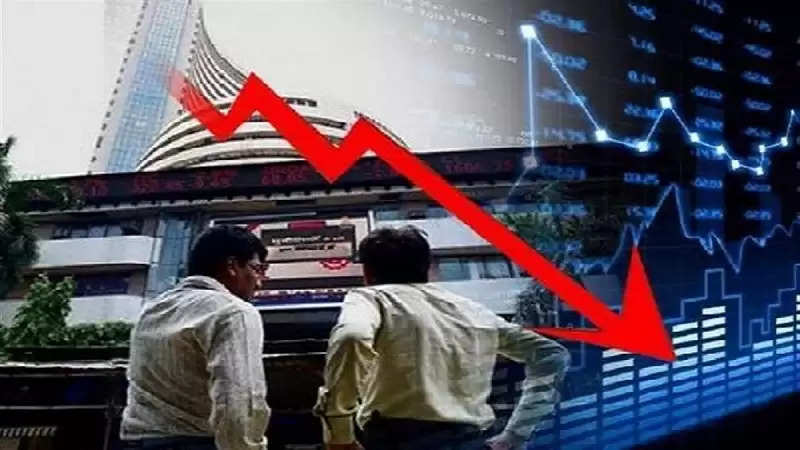 If we talk about the sectors, Nifty Bank was the biggest loser. It was followed by Finance Services by 1.38 percent, Reality by 0.28 percent, and IT by 0.23 percent. In contrast, the FMCG index gained 1.30 percent. The auto sector also saw a rise (0.74 percent) today. Small-cap and mid-cap indices were marginally higher.

The last time interest rates were raised was on July 27. The US Fed is worried about inflation. The US Fed says it is committed to bringing inflation down to 2%. The central bank estimates that it can take interest rates to 4.6 percent by the year 2023. The benchmark rate can be increased to 4.4 percent by the end of the year. After this, it is estimated to increase to 4.6 percent in the year 2023.