Salary will increase on getting married: This IT firm gives special wedding gifts, unique way to stop employees 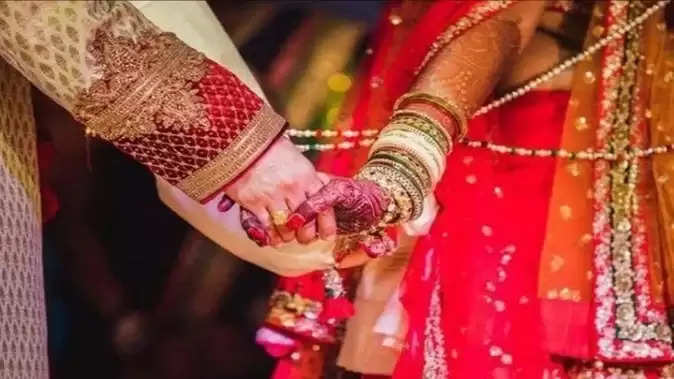 Employees working in every company are very excited at the time of increment that their salary will increase. Companies also give various benefits to their trusted employees to retain them in the company. But, you will be shocked to know the offer of the company we are talking about today. Actually, if an employee working in this IT firm marries, then he gets salary increment. 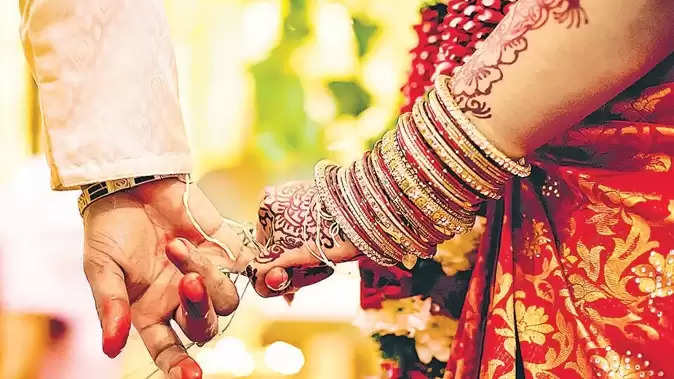 Employees happy with special wedding gift
According to a report, this company named ShrimookAmbika Infosolution is giving such a unique offer from the very beginning to let its talented staff not leave their jobs. It has been named as Special Wedding Gift. However, let us tell you that on the basis of performance in the company, the increment is already available twice a year. Along with this, this company has made a special rule of salary increase even on marriage.

Match making service is also provided
According to the report, the company is based in Madurai and it reportedly also offers free match-making services to its employees. The result of such special offers is that the employees of this company make less mind to change jobs as compared to other big IT companies. As soon as they feel like changing jobs, the time for increments comes. According to a report, in the last few years, the job loss rate in this company is only 10 percent, which is much less than companies like Infosys and Wipro, which are currently facing this problem.

Company established in the year 2006
At present, more than 750 employees work in this IT company. Of these, 40 per cent employees have been with the company for the last five years. It is worth mentioning that SrimookAmbika Info Solution Company was established in 2006 in Sivakasi, Tamil Nadu. After that it expanded and kept its employees engaged by offering special offers. The company shifted its headquarters to Madurai in 2010.

Special rule of twice increment
In the report released regarding this company, it has been said that the company had started such a scheme for its employees from the beginning that if they get married while working in the company, then their salary has been increased. Will go Apart from this, under the rule of twice a year increment here, the company gives a salary increase of six to eight percent every time to all its employees. 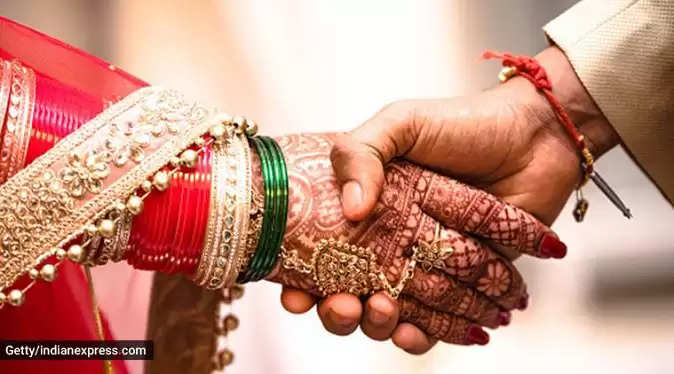 The founder enumerated its advantages
Let us tell you that in the last financial year, when the dropout rate reached its high level, the company kept its employees engaged by giving other offers along with double salary hike. SMI founder MP Selvaganesh says that some people are associated with us for a very long time, we take appropriate steps even before they think of changing jobs.