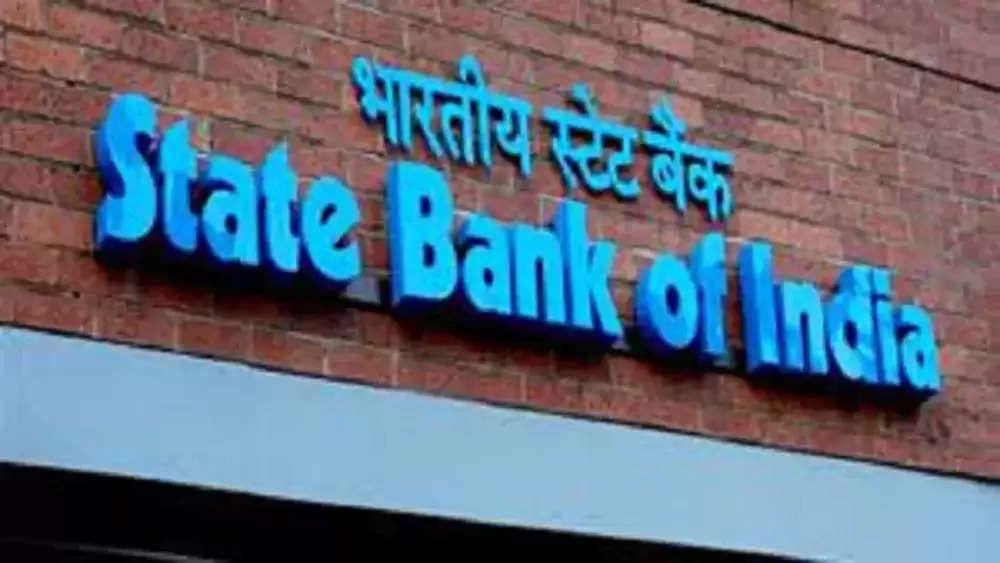 The country's largest bank SBI has made a profit of Rs 13,265 crore in the July-September quarter of the current financial year, which is 74 percent higher than the same period last year. State Bank of India (SBI) said in a piece of information given to the stock exchanges on Saturday that its profit has increased due to a reduction in financial provision for bad loans and an increase in interest income. The bank's profit on a standalone basis stood at Rs 7,627 crore in the same quarter a year ago.

The total income of the bank also increased to Rs 88,734 crore in the quarter from Rs 77,689.09 crore in the year-ago quarter. SBI's net interest income (NII) grew 13 percent to Rs 35,183 crore in the previous quarter as against Rs 31,184 crore a year ago. The bank's asset quality has also improved in the July-September quarter. Its gross non-performing assets (NPAs) declined to 3.52 percent of gross advances from 4.90 percent in the same quarter a year ago.

The ratio of net NPAs or bad loans also came down to 0.80 percent of total advance deposits. This ratio was 1.52 percent in the same period a year ago. This has resulted in a fall in the need for financial provisioning for bad loans. A year ago, the bank had to make a provision of Rs 2,699 crore for bad loans, but this amount came down to Rs 2,011 crore in the September quarter. On a consolidated basis, the bank's net profit rose 66 percent to Rs 14,752 crore as against Rs 8,890 crore in the year-ago quarter.