SBI reprimanded: 'No Due Certificate' not issued to farmer for 31 paise outstanding, High Court said harassment 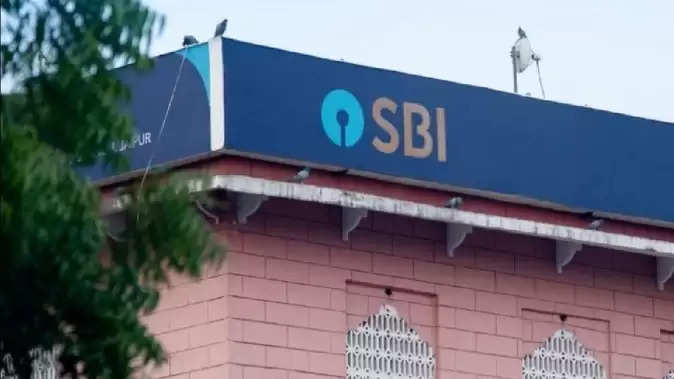 State Bank of India has been strongly reprimanded by the Gujarat High Court. Actually, this matter is related to the land deal of a farmer. The bank did not issue a 'No Due Certificate' (No Dues Certificate) to this farmer when only 31 paise remained outstanding. 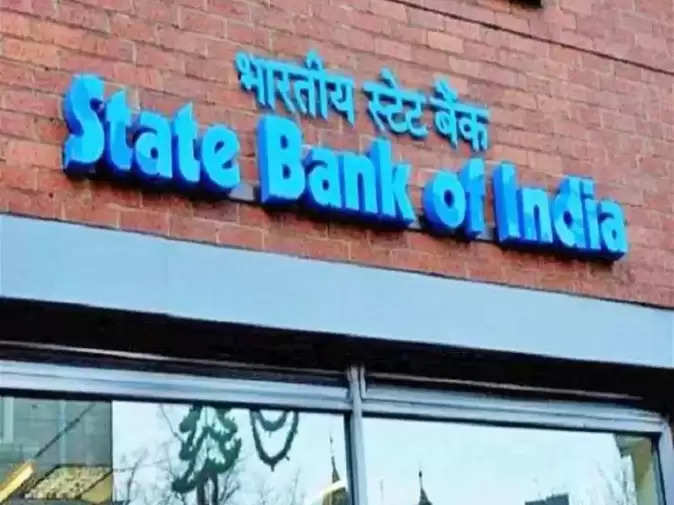 The court expressed displeasure in this way
The court of Justice Bhargava Karia of the Gujarat High Court, while hearing a petition in this regard, on Wednesday expressed displeasure with the bank saying it was nothing but harassment. The judge said that the limit is reached, a nationalized bank says that no dues certificate cannot be issued because only 31 paise remains outstanding.

Plot was bought in 2020
It is worth mentioning that the petitioners Rakesh Verma and Manoj Verma had bought a plot in the year 2020 from farmer Shamjibhai and his family in Khorja village near Ahmedabad city. For this, Shamjibhai had sold the land to the petitioner for Rs 3 lakh even before the full repayment of the crop loan taken from SBI, so the petitioner (new owner of the land) could not register his name in the revenue records due to bank charges on the plot. could.

Certificate not given after repayment of loan
The farmer later repaid the entire loan of the bank, but despite this, SBI did not issue the said certificate due to some reason. Thereafter, the new buyer of the land moved the High Court. Justice Karia asked the bank to produce the no dues certificate in the court, to which SBI's counsel Anand Gogia said it was not possible as the farmer still owes 31 paise. This is a systemic matter. 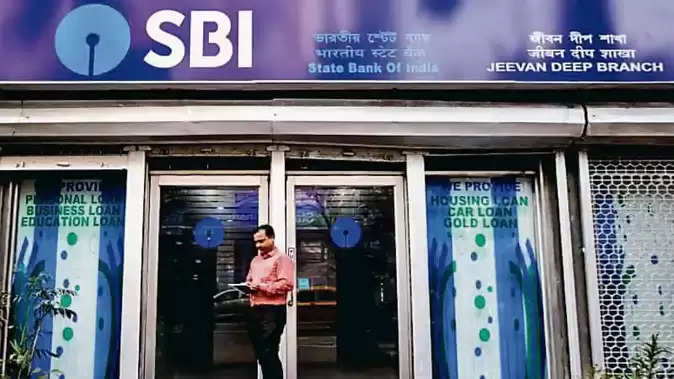