Rupee collapses: Indian currency at an all-time low against the dollar, your pocket will be affected by the fall 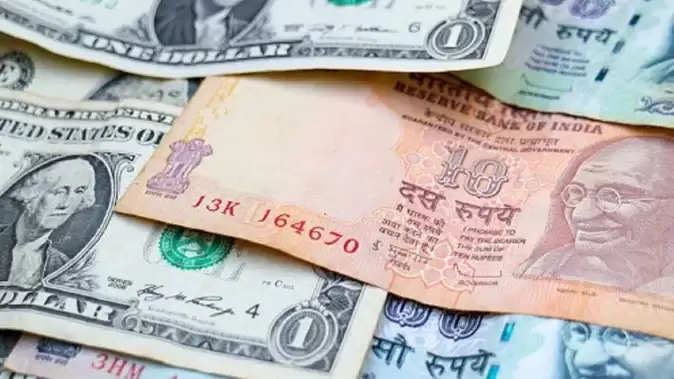 The biggest fall has been recorded in the Indian currency so far. It hit an all-time low against the dollar on Monday. The rupee has depreciated heavily due to the strengthening of the US currency in the international markets. The rupee fell by 52 paise to 77.42 in early trade. 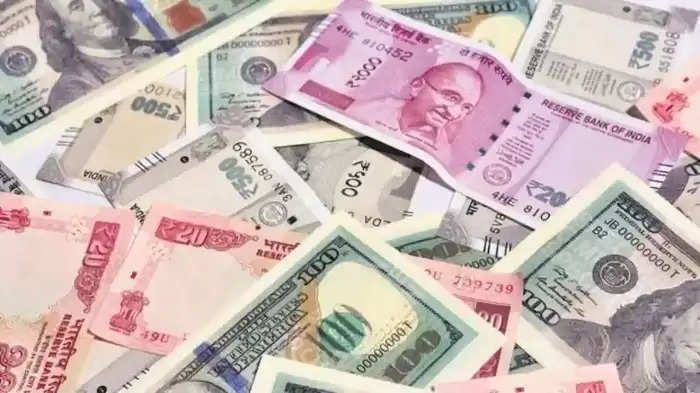 Rupee exploded as soon as it opened
After opening with a big fall, the rupee opened at 77.17 against the dollar in the interbank foreign exchange market in a short time and came down to 77.42 in a short time. This is a decline of 52 paise against the previous closing price of the rupee. Let us inform here that on the last trading day of the last week, the Indian currency on Friday lost 55 paise against the dollar and closed at 76.90. Meanwhile, the stock market's benchmark index NSE Nifty 50 index was down 1.06 per cent and BSE Sensex was down 1.09 per cent.

Forex reserves below $600 billion
Let us tell you that the foreign exchange reserves of the country are also decreasing continuously, it has come down to below $ 600 billion for the first time. It has been declining for eight consecutive weeks. Forex reserves declined by $2.695 billion to $597.73 billion in the week ended April 29. Earlier, in the week ended April 22, the foreign exchange reserves had come down to $ 600.423 billion, with a decrease of $ 3.271 billion. 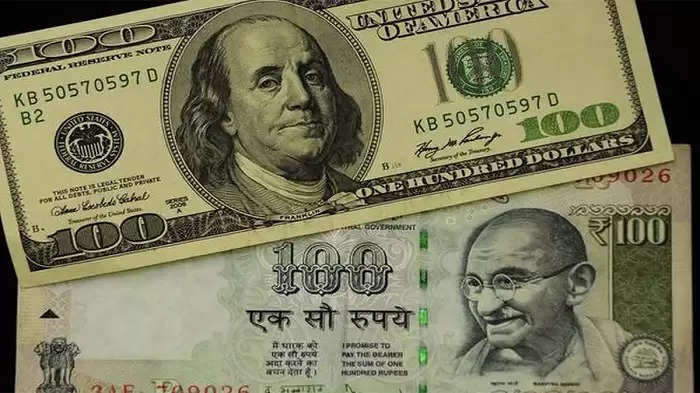 In this way it will affect the common man
Let us tell you here that the worst effect of the fall in the rupee will be on those areas where imports are done. Talking about crude oil, India imports 80 percent of its crude oil requirement. In such a situation, due to the fall of rupee, the import bill of crude oil will increase and foreign exchange will be spent more. Apart from this, fertilizers and chemicals of which India is a big importer will become expensive due to the depreciation of the rupee. Apart from this, from electronic goods to jewelery will become expensive.