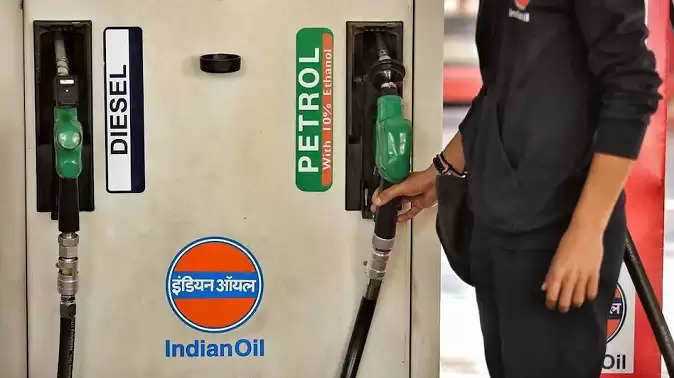 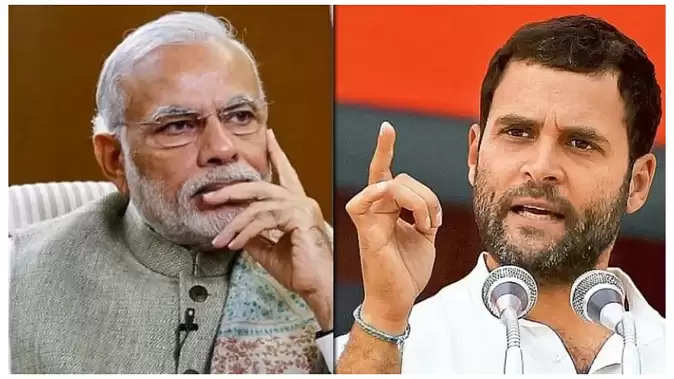 State government to blame for everything
On the one hand, while the Center is patting its back in the matter of giving relief to the people of the country who are facing the cost of expensive fuel and is blaming the states for the increase in prices, on the other hand Congress leader Rahul Gandhi has praised PM Modi and Petroleum. The minister has retaliated on targeting. Rahul Gandhi has said that the government tries to get rid of everything by only blaming the states for everything. Rahul tweeted and wrote that the state is to blame for high fuel prices, the state is to blame for the lack of coal and the state is also to blame for the lack of oxygen.

Rahul said - PM is avoiding responsibility
Rahul Gandhi hit out at Prime Minister Narendra Modi's statement that state governments levy VAT, saying that 68 per cent of all fuel taxes are collected by the central government. Nevertheless, the Prime Minister of the country, Narendra Modi, shirks his responsibility. Rahul Gandhi said that Modi's federalism is not an ally, it is a complete coercion. It is worth noting that Prime Minister Modi had made a statement on the rising prices of petrol and diesel during a discussion with the Chief Ministers of the states on Wednesday.

The Prime Minister had given this advice to the states
Let us inform that on Wednesday, Prime Minister Narendra Modi had advised the state governments to give concession in the prices of petrol and diesel. The PM had said that in November last year, the Center had cut excise duty and urged the state governments to reduce VAT as well. However, Maharashtra, West Bengal, Telangana, Andhra Pradesh, Kerala, Jharkhand and Tamil Nadu did not pay heed to it. Prime Minister Modi had called it an injustice to the public.

Congress asked for accounts from the central government
Soon after this advice of the Prime Minister, the political turmoil started. The Congress even demanded from the central government the account of the money raised from excise duty. The Congress said that during the UPA regime, the excise duty on petrol was Rs 9.48 and that on diesel was Rs 3.56. Which has now increased to Rs 27.90 on petrol and Rs 21.80 on diesel under the BJP government. The Modi government should give to the public the account of Rs 27 lakh crore collected from excise duty on fuel in the last eight years. 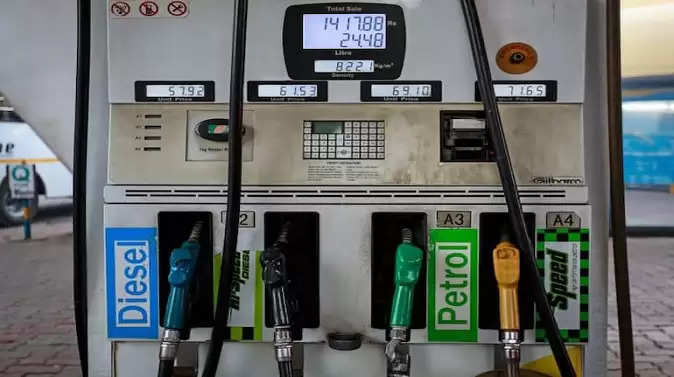 How much VAT is being collected by the state governments?
Many states of the country, especially the BJP-ruled states, had reduced VAT in their respective states after cutting the excise duty of the Center. However, in the meantime some non-BJP ruled states had also made cuts, while many refused to accept the Prime Minister's appeal. Lakshadweep tops in terms of lowest VAT, has zero VAT, while Telangana government is collecting the highest VAT.