Report: If Elon Musk breaks the Twitter deal, he will have to pay a heavy fine, know why there is talk of cancellation of the deal 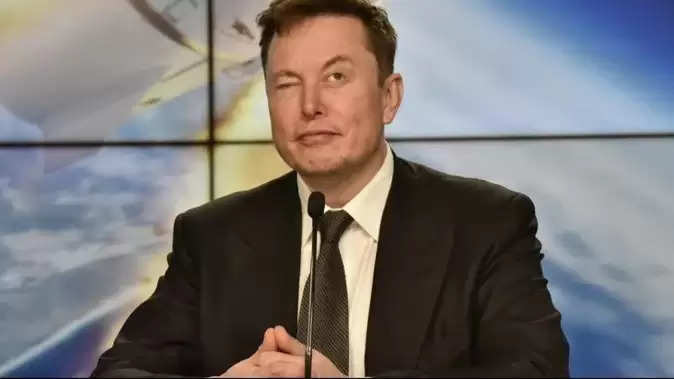 Elon Musk, the world's richest man, first bought a stake in the microblogging platform Twitter and in no time bought 100 percent of it. The deal was signed between the two companies on Monday. The deal is expected to be completed in six months. Meanwhile, there are also reports that Musk may step back from this deal. Many big reasons are being given for this.' 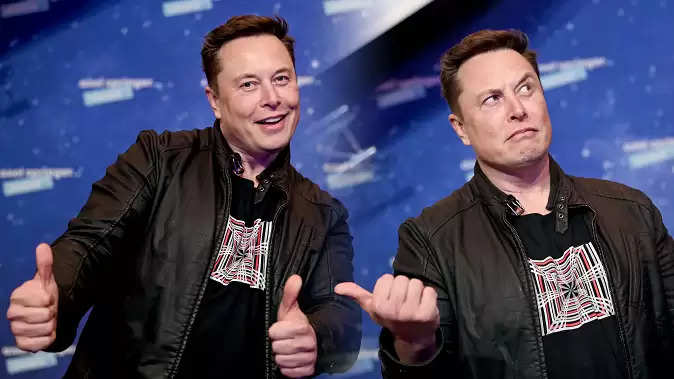 Tesla's stock broke down for a big reason
Tesla CEO Elon Musk has made a deal to buy Twitter for $ 44 billion (Rs 3.37 lakh crore). Now he is preparing to raise funds to complete the deal. At the same time, it has been said in a report that due to some reasons it is possible that Musk may cancel this deal. The biggest reason behind this is the fall in the shares of his company Tesla. Significantly, Tesla's shares have broken badly since the deal was sealed.

That's why Musk will have trouble
Actually, the biggest reason being told to cancel this deal is that after his stake in Twitter surfaced, his company Tesla's stock is falling continuously. After his deal to buy Twitter was sealed late on Monday, Tesla's stock fell by 12 percent the very next day and the company's market capitalization was reduced to $100 billion. That is, Musk had to bear more than twice the cost of the deal. Let us inform here that Musk is going to give some money by selling Tesla's shares in the deal. But, due to low share price, they may face problems here.

Musk has already done the feat
It has been said in this report that Elon Musk has done the feat of pulling back from the deal even four years ago. He had announced the opening of a candy company to compete with See's Candies. But, he later backed out. In such a situation, after getting wind of these things also, there are possibilities of cancellation of Twitter deal. 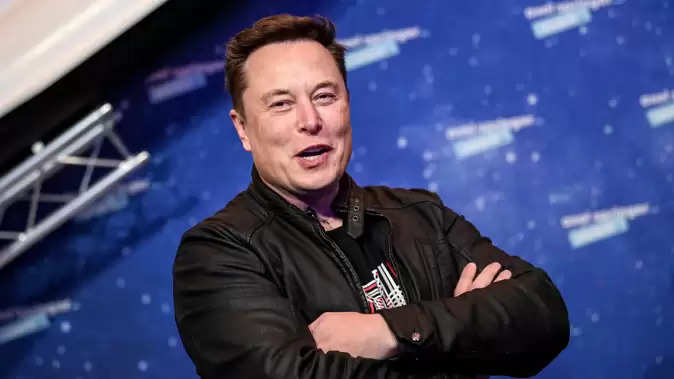 If you withdraw from the deal, you will pay the fine
Let us inform here that according to the deal that has been done between Elon Musk and Twitter, he will have to pay a heavy fine for withdrawing from the deal. This applies not only to Musk but to Twitter as well. According to the agreement between the two, if either Elon Musk or Twitter backs out of this deal, then a fine of one billion dollars (Rs 7500 crore) can be imposed.