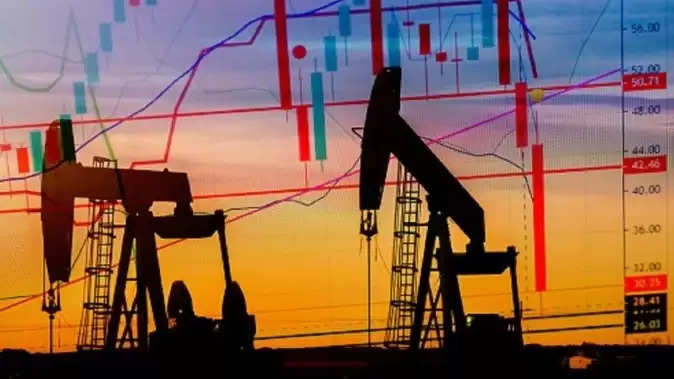 The people of the country, who are suffering from the costly price of oil, can get relief. According to a report, talks are going on between India and Russia to import cheap oil from Russia. If this deal is approved, then the prices in the country are likely to come down in the coming months. 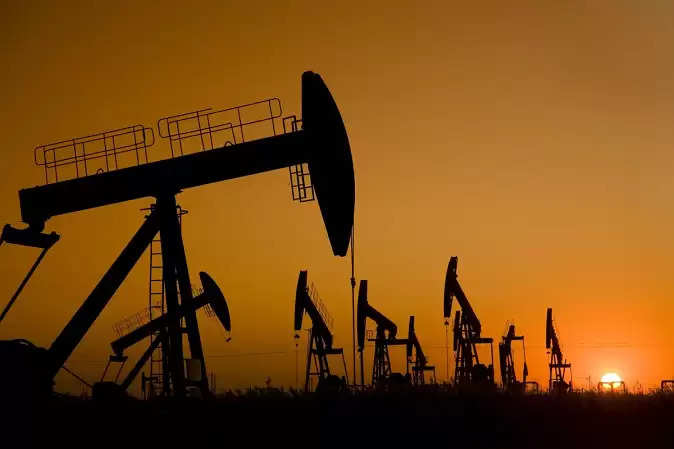 Negotiations on six months oil deal
The report said that Indian refiners are in talks with Russia on a six-month oil deal. It quoted sources as saying that the Russian company Rosneft is discussing supply deals with companies from India and China. India's top refiners Indian Oil Corp (IOC), Bharat Petroleum Corp and Hindustan Petroleum Corp's Russian company Rosneft are in talks.

This preparation of Indian oil companies
It was informed that IOC is in discussion to import 6 million barrels of oil per month, while BPCL and HPCL are in talks for monthly imports of 4 million barrels and 3 million barrels respectively. Significantly, India imports 80 percent of its crude oil requirement and is the third largest importer of oil in the world.

India bought double oil in two months
India is importing more crude oil from Russia despite Western sanctions over the ongoing war between Russia and Ukraine. India has more than doubled crude oil purchases from Russia in the two months since the invasion of Ukraine on February 24. Russian oil companies with Indian and Chinese oil companies are in fact being discussed amidst Western sanctions against Russia, while Russian crude oil prices have fallen significantly. 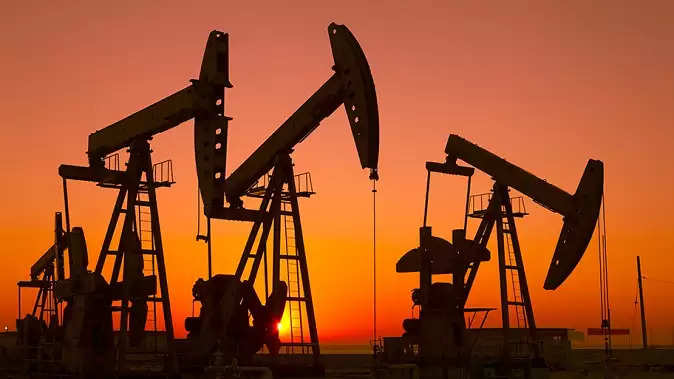