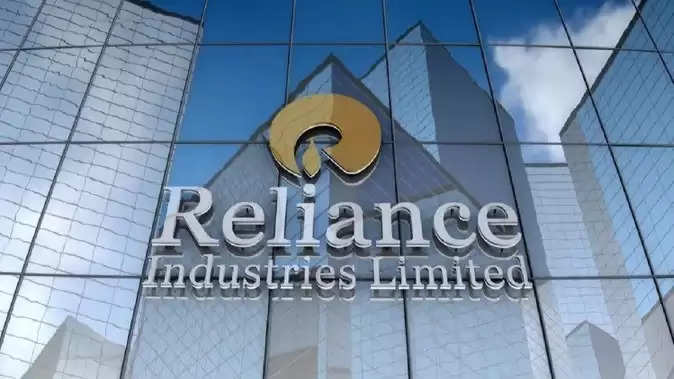 Reliance Industries on Saturday said its Rs 24,713 crore deal with Future Group cannot go ahead as secured creditors of Future Group have voted against the deal. The deal has now collapsed due to non-receipt of lenders' approval. In this regard, this information has been shared by Reliance in a regulatory filing. 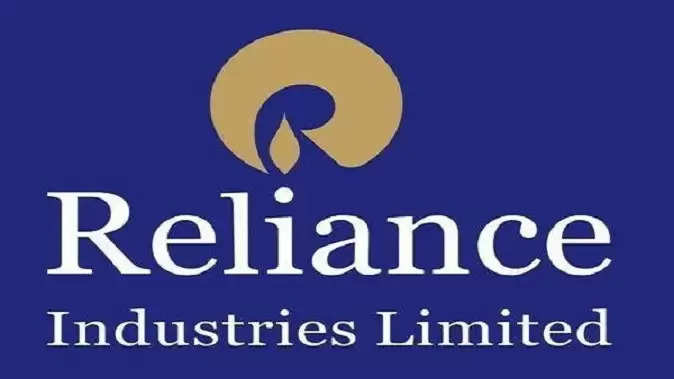 Reliance's plan not agreed
It is worth noting that on Friday, the secured creditors of Future Retail Limited had voted against the deal, after which Reliance on Saturday backed out of the deal. Creditors, which had given loans to Future Group, rejected the Rs 24,730 crore deal between Reliance Industries and Future Retail Asset. 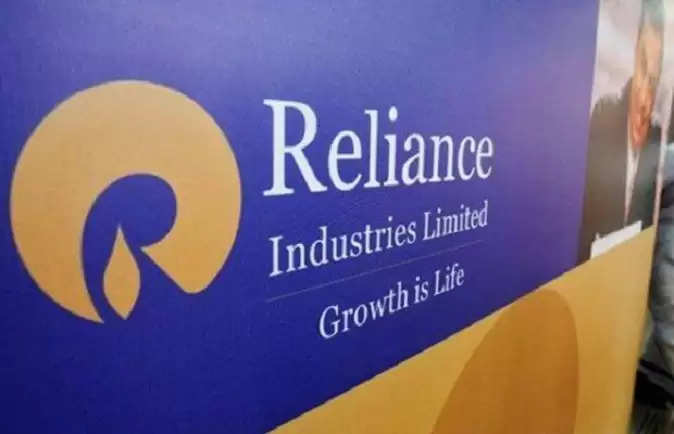 In this meeting, a public sector bank official had said that all the creditors had voted against the arrangement scheme put up by Reliance.