Reliance Jio lost its customers for the third consecutive month, while there was a bumper jump in Airtel users 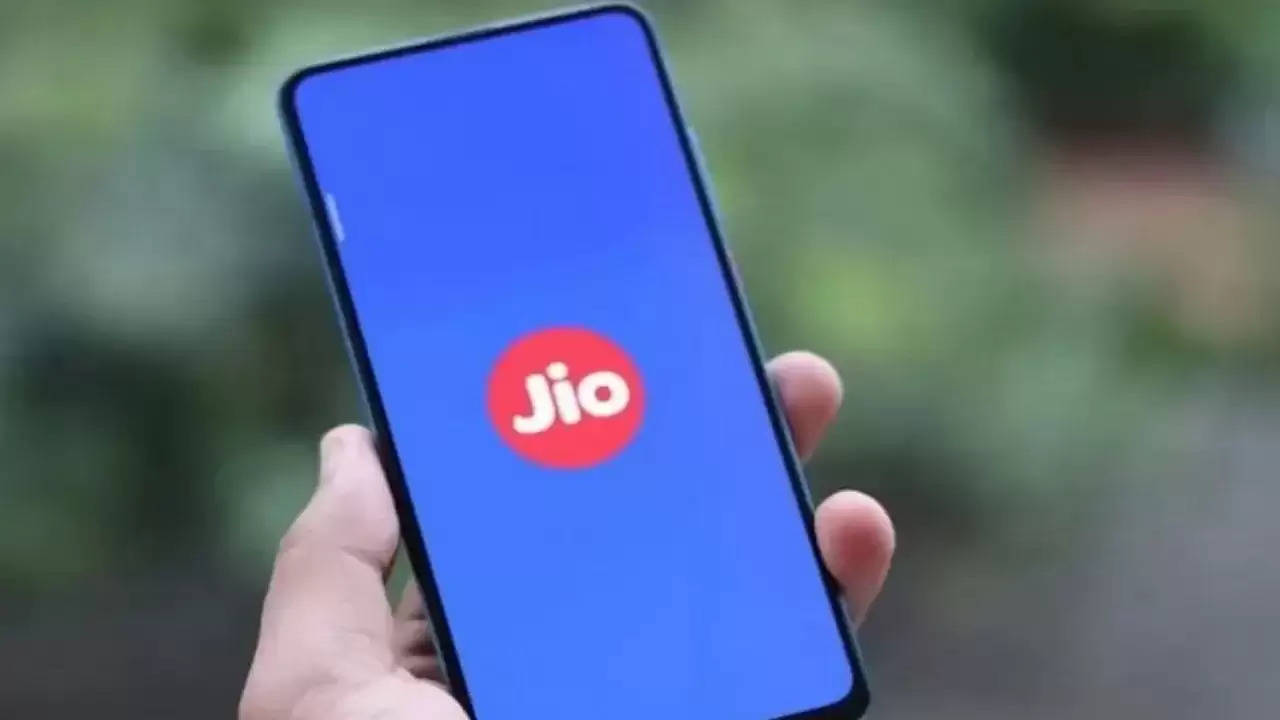 Reliance Jio has lost 36 lakh users in the month of February.

Telecom market regulator TRAI (TRAIAccording to Reliance Jio’s customers for the third consecutive month in February (Reliance Jio subscribers) has declined in numbers. Vodafone Idea’s subscriber base has also declined in February. Airtel is the only telecom operator (Airtel subscribers inFebruary) that has added new customers. According to TRAI data, Reliance Jio has lost 36 lakh users in the month of February. Now the total number of its subscribers is 402.7 million i.e. 40.27 crore. This is the third consecutive month that Reliance’s subscribers have decreased. According to the report, the number of active users of Jio is continuously increasing. Its active users were 94 percent in February. Seven months ago Acti users were only 78 percent.

The number of telecom subscribers in the country has come down to 116.60 crores in February this year. During this period, the number of mobile subscribers of companies like Reliance Jio and Vodafone Idea declined. Bharti Airtel was the only company in the mobile segment whose number of connections increased. Fixed-line subscriber base continued to grow. The market share of private telecom operators has increased in this segment while the public sector companies – BSNL and MTNL – have lost their customers.

Increase in the number of wireline subscribers

BSNL-MTNL stake is around 50 percent

BSNL and MTNL jointly hold a 49.5 percent stake in this segment. These companies lost 49,074 and 21,900 fixed-line customers. The number of broadband subscribers in the country declined marginally to 78.33 million in February from 78.34 million in January.