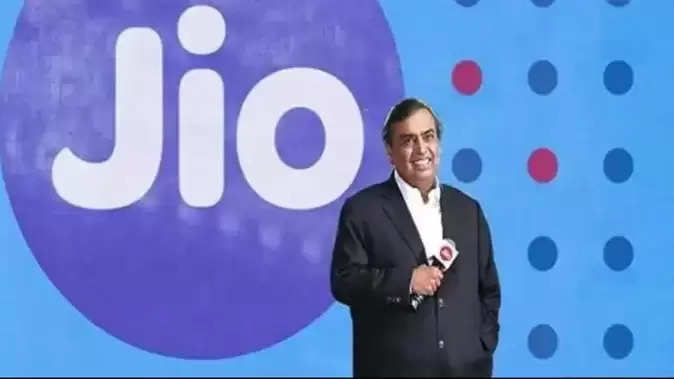 Reliance Jio on Friday presented its fourth quarter results. The company's profit after tax increased by 24 pc to Rs 4,173 crore for the quarter ended March 31, 2022. 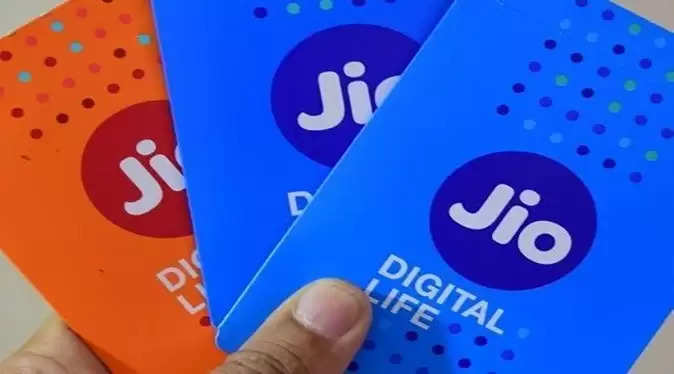 Earned so much profit last year
In a regulatory filing from the company, it was told that in the same period a year ago, Reliance Jio had earned profit after tax of Rs 3,360 crore. Its company's standalone revenue from operations grew 20 per cent to Rs 20,901 crore from Rs 17,358 crore in the March 2021 quarter. 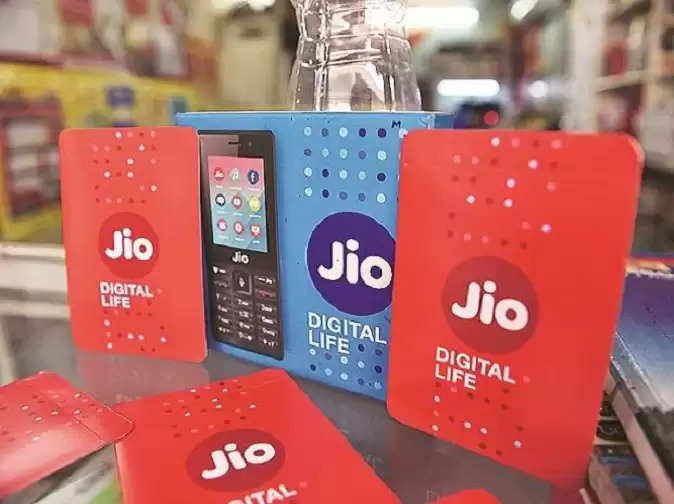