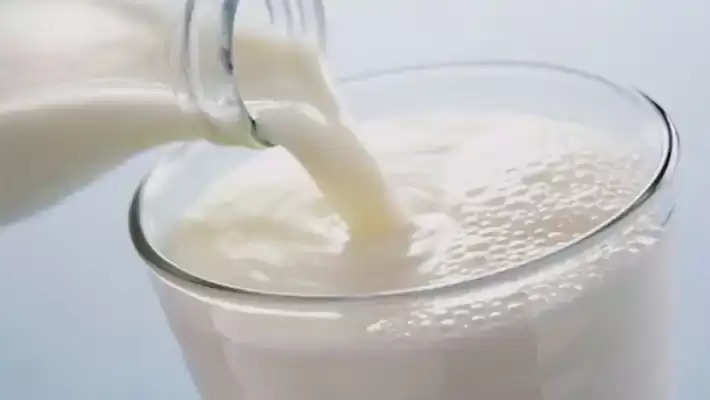 The Animal Welfare Board has revealed in a report that more than 68 per cent of the milk and milk products sold in the country do not meet the standards set by the Food Safety and Standards Authority of India (FSSAI). Regarding this, the World Health Organization (WHO) has said that if such adulteration is not checked immediately, then by 2025, 87 percent people in India will suffer from serious diseases like cancer. Even though the report is a bit old, but in the case of milk, you still need to be careful. That's why we are telling you how to check it. 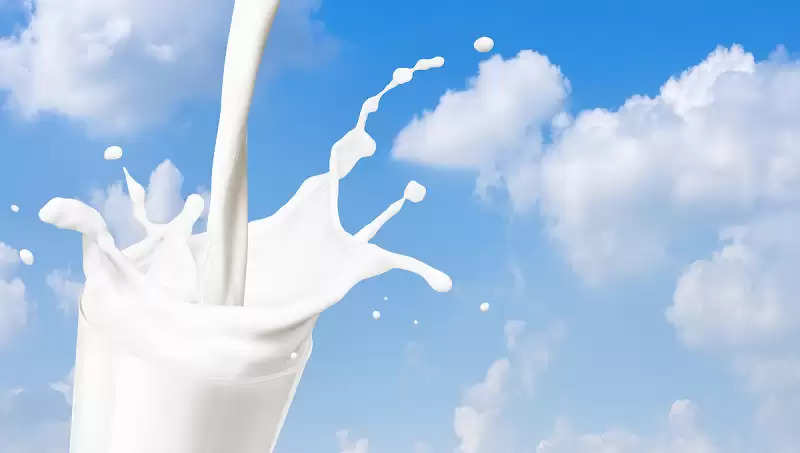 Adulteration happens during festivals
During festivals, when the demand for milk increases, adulteration takes place on an even greater scale. During this, consuming milk and other milk products and sweets is not free from danger. Despite this, they are produced on a lying scale and people buy sweets in bulk. Even in normal days, those who take milk from dairy or other door-to-door sellers of milk, it is also adulterated. Milk is definitely given to young children and old family members so that they can get proper nutrition. But they are harmed due to adulterated milk. This damage does not happen immediately, but the slow poison present in adulterated milk, after a long time, has a bad effect on the functioning and capacity of the vital organs of the body.

How is milk adulterated?
Earlier water was added to increase the quantity of milk. But now to meet the increasing demand for milk, dairies mix detergent, caustic soda, white paint and refined oil in milk. Due to this, this milk turns into slow poison.

Which parts of the body are damaged
This adulterated milk has a very bad effect on the heart, kidney, liver and intestines. If it is consumed for a long time, it also weakens the brain and nervous system.

How to detect fake milk
If the milk is rubbed between the palms, if it feels like soap, then it may be synthetic milk. One of its hallmarks is that it turns pale yellow on heating. To test the adulteration of starch, if a few drops of iodine tincture is added to the milk, if its color turns blue, then it means that it is adulterated milk. To check whether detergent has been added to the milk, mix 5 to 10 ml of milk with the same amount of water and stir vigorously. If there is foam in it, it means that the milk is adulterated. 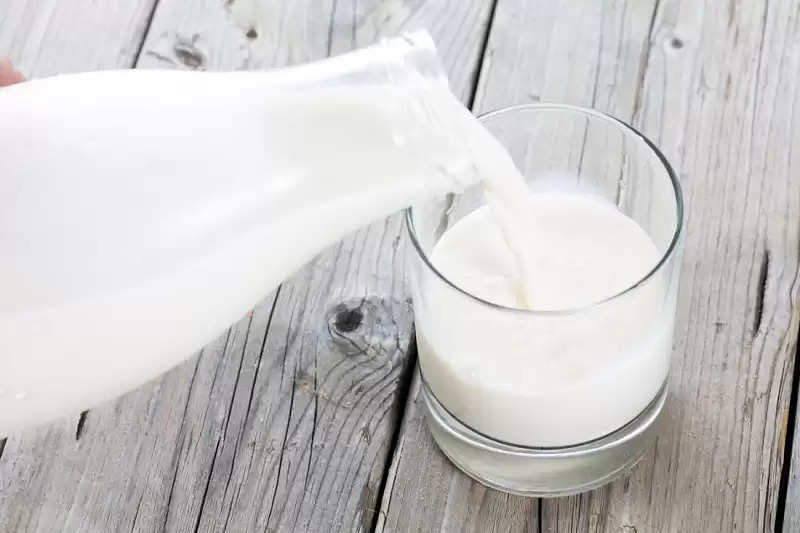 Difficult to avoid adulterated milk, but be aware
Although milk is being adulterated on such a large scale that it is difficult to avoid it, but knowing how to detect counterfeit milk can help you stay alert and protect yourself. Mixing clean water in milk only results in loss of money, but the dangerous methods of adulteration that have come out today can lead to death.