Ration Card: One mistake and getting a ration for free will stop, do this work soon 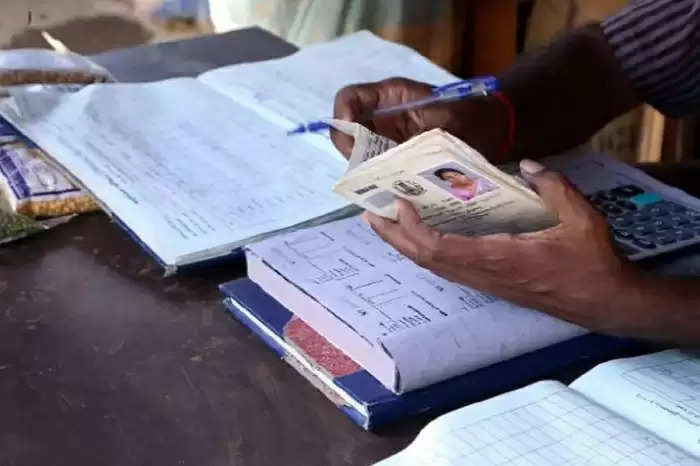 From time to time, the central government issues many types of schemes for the poor and needy. During the last two years, the facility of free ration was started after the lockdown was imposed due to the epidemic corona virus. Due to this epidemic people lost their jobs and a large number of people became unemployed. To help those people, the Modi government had run this scheme. The scheme of free ration is still in operation. To take advantage of this facility, the government has made a rule. Now only those who have linked ration card and aadhar will be given ration. If they do not do so, they will be deprived of this scheme. 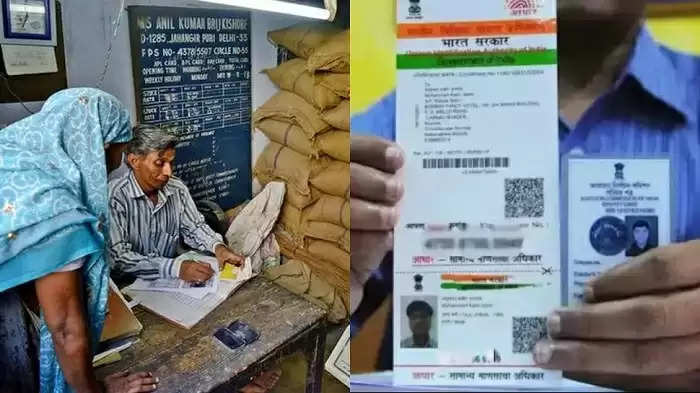 Link with Aadhar by 30th June
The Modi government has now made it necessary to link the ration card and Aadhar card for the free ration. Earlier its last date was fixed as March 31, 2022, but later it was extended. According to the new notification, it has become mandatory to link ration with Aadhaar till June 30. If you have not yet linked Aadhar and Ration Card, then do it as soon as possible. Those who do not do this link, then they will stop getting free ration.

Free ration will stop
The government has changed the rules to bring transparency in its scheme. Under the 'One Card, One Nation' scheme, you are authorized to take ration in any district of any state. Aadhar can be linked with ration card both offline and online. Those who do not do this by the stipulated time will not get the benefit of this scheme of the government. 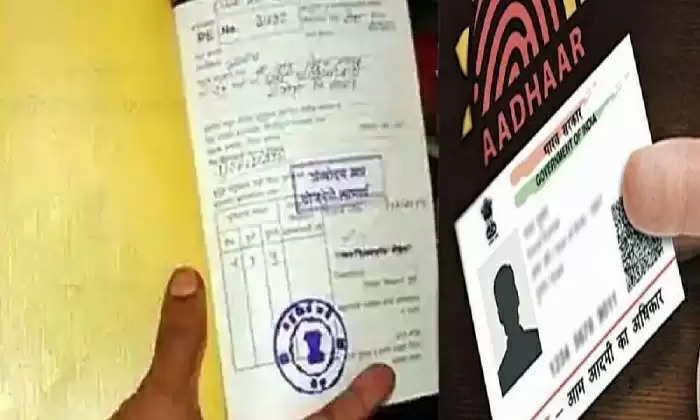 How to link aadhar card and ration card
First of all go to the official website of Aadhaar, uidai.gov.in.
Click on 'Start Now' on the homepage.
After this, you have to enter the information of your address and district etc.
Now go to the option of 'Ration Card Benefit'.
After this enter your Aadhar Card Number, Ration Card Number, E-mail Address and Mobile Number etc.
After this OTP will come on the mobile number registered with Aadhaar.
On entering the OTP, you will get the message of Process Complete.