Train Cancelled List of 31 July 2022: There is news of work for the passengers of Indian Railways. On 31 July 2022, the Railways has decided to cancel a total of 157 trains. Also, a total of 26 trains have been diverted and 12 trains have been rescheduled. In such a situation, before leaving the railway station, check the list of canceled, diverted and rescheduled trains thoroughly. After this, you will not have to face the problem of going back to the railway station. 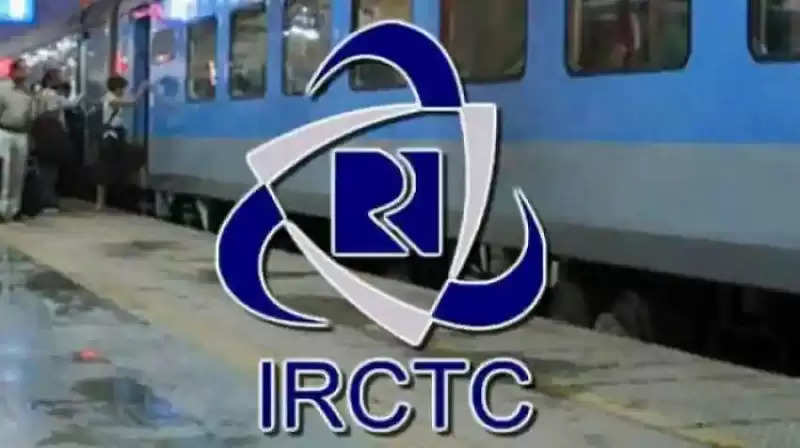 Railways cancelled, diverted and rescheduled these trains
Today it has been decided by the Railways to cancel the trains of many parts of the country. This includes Mail trains, Express trains and many premium trains like Rajdhani, Shatabdi and Tejas. Talking about today's rescheduled trains, a total of 12 trains have been rescheduled today i.e. their timings have been changed. These include four trains running between Kalka-Shimla 52451, 52453, 52459 and 72451 train numbers. Apart from this, a total of 12 trains including Dharmabad-Manmad Express (17688), Chhapra-Durg (15159), Arsikere-Hubli (16213), Lokmanya Tilak-Jayanagar Express (11061) are included in this list. 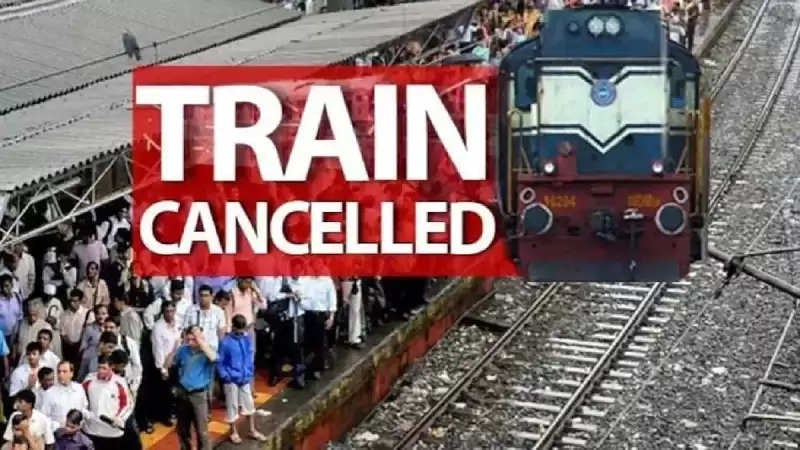