Petrol Diesel Rate Today: Government oil marketing companies have not made any change in the price of petrol and diesel today. Oil prices are stable at the old price today and it is a matter of relief for the people. A week ago i.e. on last Saturday, the prices of petrol and diesel in the country were reduced due to reduction of excise duty by the central government and in many states the rates of petrol were cheaper by Rs 100 per liter. 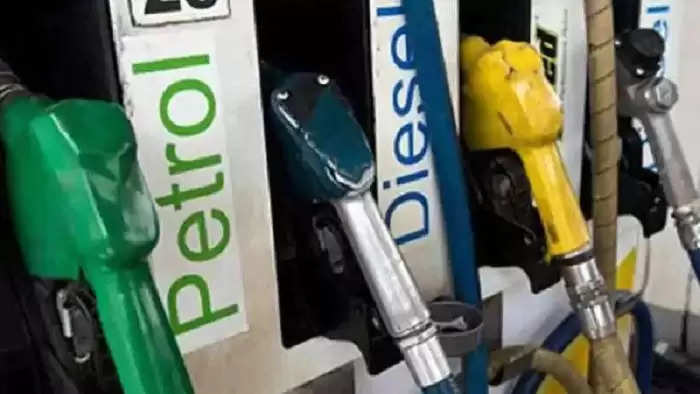 A week ago, on Saturday 21 May, the government has reduced the excise duty
On Saturday, May 21, the central government has reduced the excise duty on petrol by Rs 8 and on diesel by Rs 6. After this, the price of petrol has become cheaper by Rs 9.5 and diesel by Rs 7 per liter. At the same time, the governments of Kerala, Rajasthan and Maharashtra have also reduced the Value Added Tax (VAT) on petrol and diesel in the state, which has brought down fuel prices in these states. 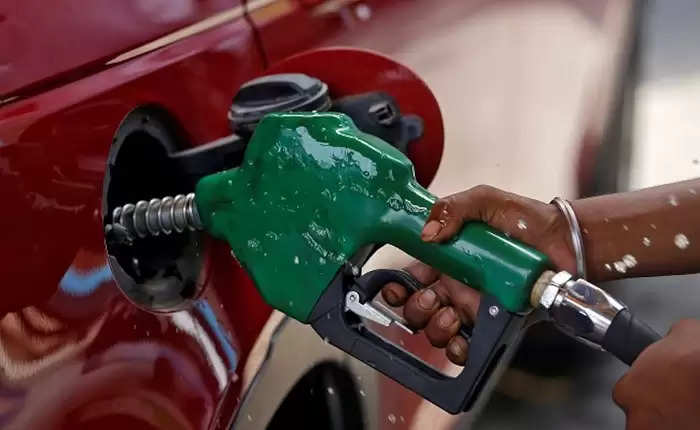