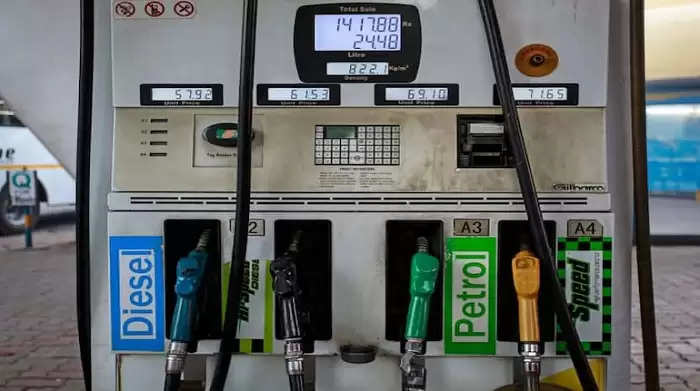 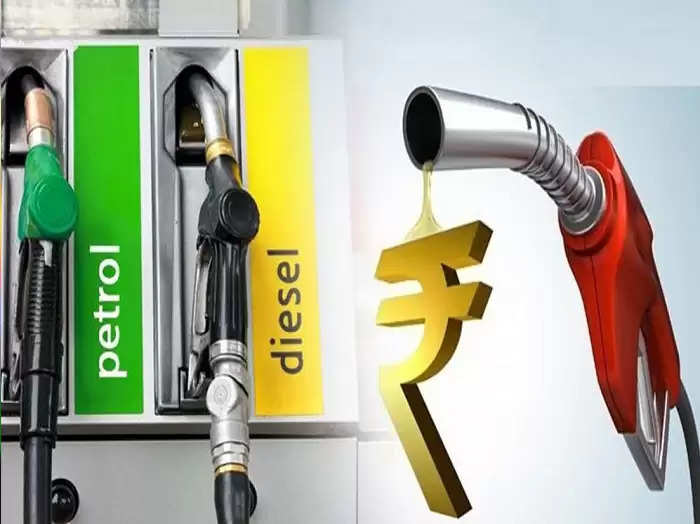 New rates released
Addressing the country, Pakistani PM Shahbaz Sharif said that the prices of crude oil have come down continuously. Crude oil has come down below $100 per barrel. In view of this, the government has taken this decision. He said that now the prices of petrol and diesel will be further reduced. Let us tell you that the new price of petrol in Pakistan is Rs 230.24 per liter, while diesel has gone up to Rs 236 per liter. 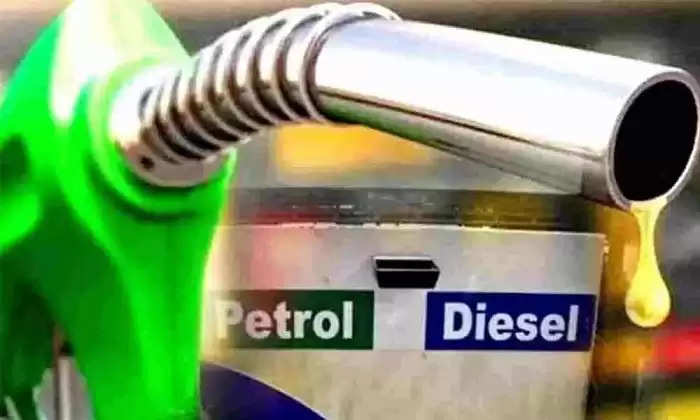