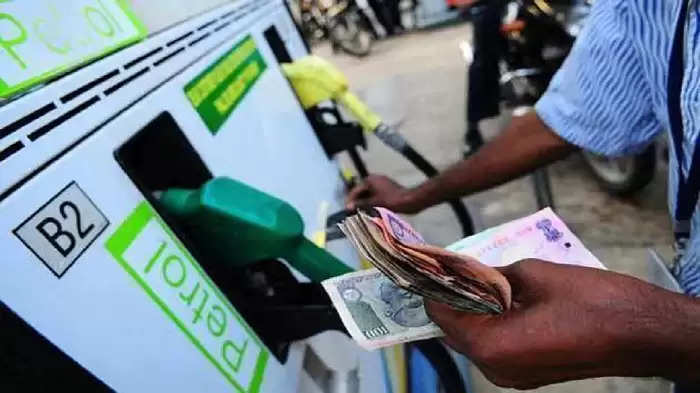 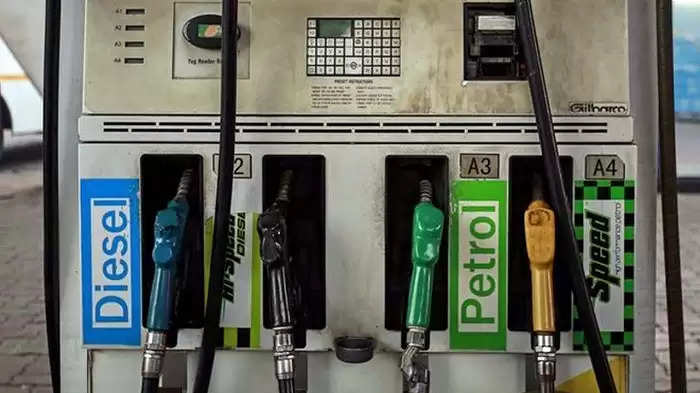 Why different rates in each city?
Tax is the reason why the rate of petrol varies in every city. At the same time, in different states, the state governments collect tax at different rates. At the same time, according to every city, there are taxes of municipal corporations, municipalities also. Varies according to city, also known as local body tax. Please note that different taxes are levied on the basis of each municipal corporation.

Central and state governments charge heavy taxes
Central excise and state taxes account for 60 per cent of petrol prices, while it is 54 per cent in diesel. Central excise duty on petrol is Rs 32.90 per liter, while that on diesel is Rs 31.80 per liter. Petrol and diesel prices usually change daily, these prices are fixed on the basis of benchmark international crude prices and foreign exchange rates. 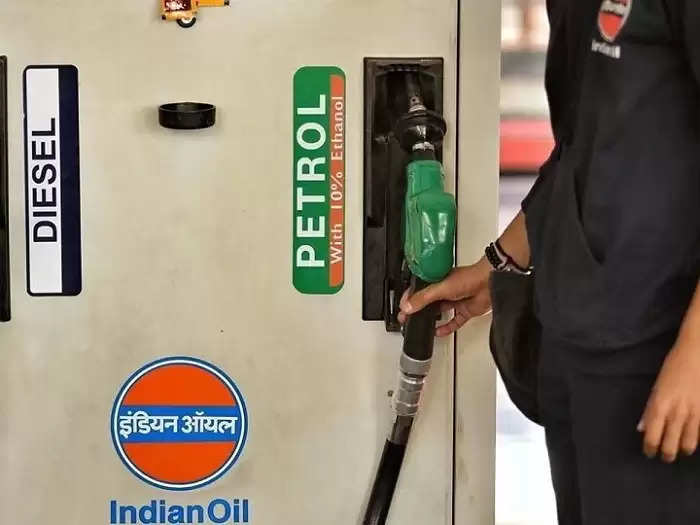 Know the price of petrol and diesel through SMS
You can know the price of petrol and diesel at your nearest petrol pump through SMS sitting at your home. Indian Oil customers will send a message from their mobile to 9224992249 by entering the city code along with the RSP. You will find the city code on the official website of Indian Oil (IOCL). After sending the message, you will be sent the latest price of petrol and diesel. Similarly, BPCL customers can send SMS to 9223112222 by typing RSP from their mobile. HPCL customers can send SMS by typing HPPrice to 9222201122. Retail fuel prices have reached a new record high. The number of such cities is increasing continuously, where petrol is being sold beyond Rs 100 per liter.