Petrol-Diesel Price: Crude oil slipped in the international market, but did not affect here, know the price of petrol and diesel today 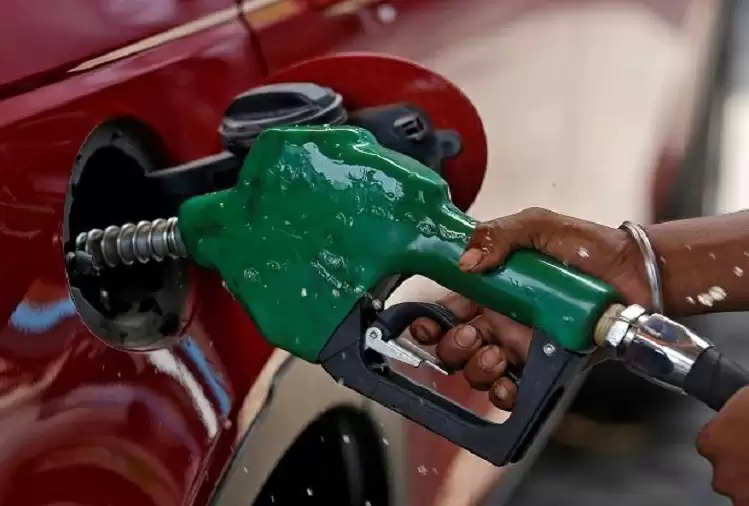 Even today the price has not changed.

India imports 27 percent of its oil requirement from Iraq, 17 percent from Saudi Arabia, and 13 percent from UAE. India’s oil import bill can reach $ 115 billion in the financial year 2021-22.

This week, it has been decided by the Oil Producing Nation (OPEC +) to increase production. In the months of July and August, OPEC+ countries together will produce 6.48 lakh barrels of oil on a daily basis. Ajay Kedia of Credit Commodity said that the demand in the global market is much higher, while the production has not picked up accordingly. In such a situation, the price of oil in the international market will continue to rise. In such a situation, there is no possibility of a reduction in the price of petrol and diesel in the domestic market at the moment.

Oil will remain bullish for now

Due to the attack on Ukraine, the sixth phase of the ban has been imposed by the European Union on Russian oil imports. This will affect 75 percent of the oil imported from Russia. It plans to ban 90 percent of Russian oil imports by the end of this year. In such a situation, the shortage of oil will continue in the coming times, whose effect will also be visible on the price.

How much does India import from which country?

India imports 27 percent of its oil requirement from Iraq, 17 percent from Saudi Arabia, and 13 percent from UAE. According to the PPAC report, India imported oil worth $ 94.3 billion in the ten months between April and January in the fiscal year 2021-22. The oil import bill in January 2022 was $ 11.6 billion, which was just $ 7.7 billion in January 2021, just a year ago. In this way, a jump of 50.64 percent was registered in the bill on an annual basis. According to the report, India’s oil import bill can reach $ 115 billion in the financial year 2021-22.