PM Kisan Scheme: E-KYC is necessary to get the 11th installment, instead of the portal, complete the process like this 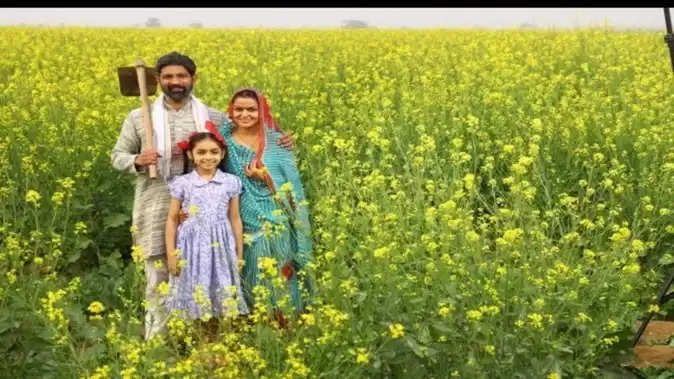 The farmers registered under PM Kisan Samman Nidhi Yojana are now waiting for the 11th installment of the scheme. But for the benefit of the scheme to be available continuously without any interruption, it is very important that the farmer completes the e-KYC process. At present, the facility of online KYC is suspended on the portal, so there is another way through which this work can be completed quickly. 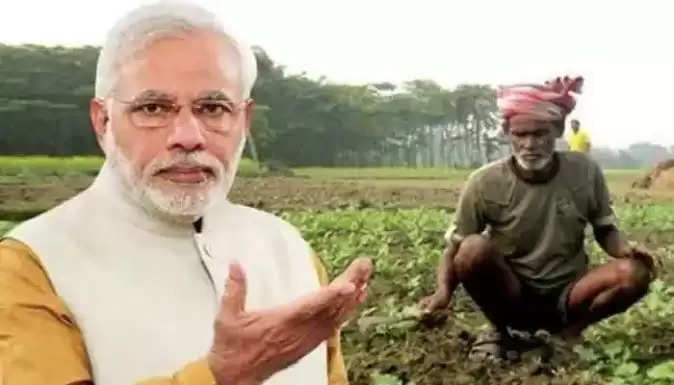 The process was completed sitting at home
Till now the process of e-KYC could be completed through the portal sitting at home. But now you have to get out of the house for this. Actually, now OTP based e-KYC facility through mobile has been temporarily suspended. Till now, this process, which was completed through OTP through mobile phone by entering the number of Aadhar card in just a short time, will now have to be completed by visiting the nearest CSC center. Recently, this information was also shared on the official website of Prime Minister Kisan Samman Nidhi.

Get e-KYC done from CSC center
However, information has not been shared yet about how long this feature has been suspended. It is worth noting that the government has made the e-KYC process mandatory to get the benefits of the scheme. Failure to do so may result in the installment coming in the account getting stuck. According to the report, now for KYC, you will have to go to the nearest Common Service Center ie CSC, give biometric authentication and complete your e-KYC.

Deadline extended till 22 May
It is worth noting that in the past, the government has good news for crores of farmers registered under PM Kisan Samman Nidhi Yojana. In fact, the central government had extended the prescribed deadline to complete the e-KYC process, which was made mandatory to get benefits under this scheme. According to the updated information on PM Kisan Portal, now this process can be completed by May 22, 2022. Earlier the last date to complete this process was March 31, 2022. 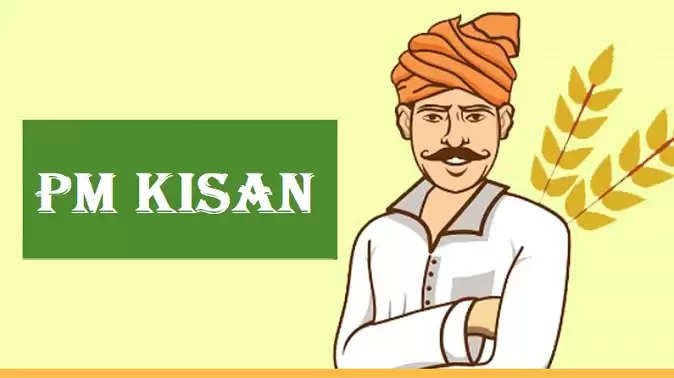 These farmers will remain deprived of benefits
It is important to mention here that even if you are a small or marginal farmer, but if a family member pays tax, then in such a situation you will not get the benefit of this scheme. Here family member means husband, wife and minor children. Apart from this, those who do not have cultivable land, have cultivable land but its owner is a government employee or the farmer receives a pension of Rs 10,000 annually, then such farmers are excluded from the scheme.