Ola-Uber's arbitrariness will be curbed: Government summoned, issues related to cancellation of fare-booking will be discussed 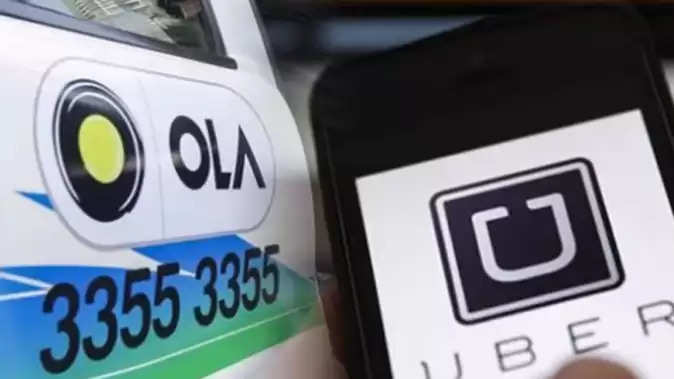 Ola and Uber are providing their services in almost every state of the country, but in the last few days, many customers who have taken the service of app-based taxi service providers have spoken of problems regarding its service. Taking a tough stand, the government has decided to put a check on the arbitrariness of these companies. In this sequence, the government has summoned the officials of cab aggregators like Ola Uber, Meru, Rapido etc. on Tuesday i.e. 10th May. 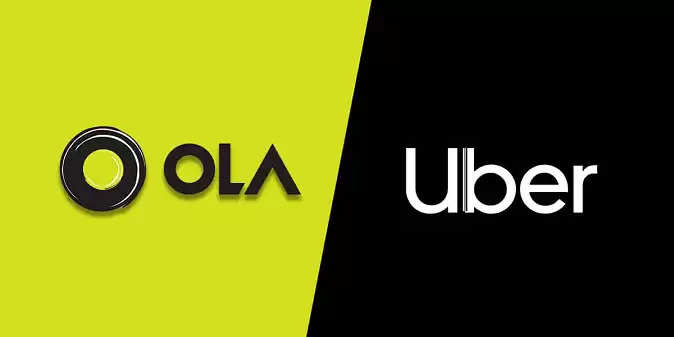 On Tuesday, there will be a meeting of the government with the officers of these companies. Consumer Affairs Secretary Rohit Kumar Singh has given this information. He told that we have called a meeting of cab aggregators, in which we will discuss the fare policies by cab aggregators, over fare, cancellation and security of customer data and charging different fares from two people for the same place etc. Will discuss about In fact, whenever the drivers of Ola or Uber refuse to go to the designated place, they force the customer to cancel the booking as well as pay the fine.

Information sought for all cases
Rohit Singh said in a program that we have sought information from Ola and Uber about all the cases. He has also been asked why passengers are charged different fares for going to the same place. The ministry will also seek information from these companies about the steps taken to protect the data of customers. 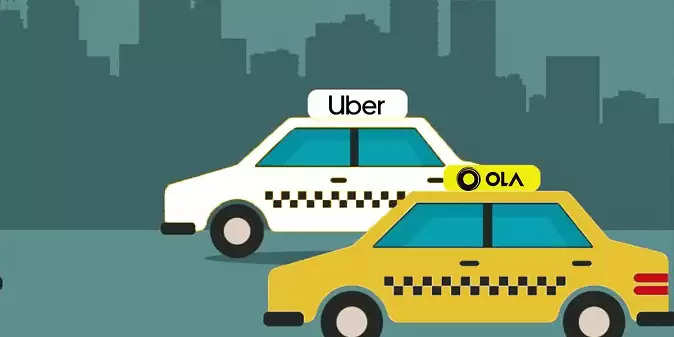 Received a lot of complaints from customers
Last week, Central Consumer Protection Authority (CCPA) Chief Commissioner Nidhi Khare had said that there have been a lot of complaints from customers about cab service companies like Aber and Ola, mainly related to hike in fares and cancellation of bookings. In many cases, it has been seen that these companies charge less fare from new customers, while charging more rent from old customers.