New Labor Law: The New labor laws may be implemented soon, 22 states have finalized the rules 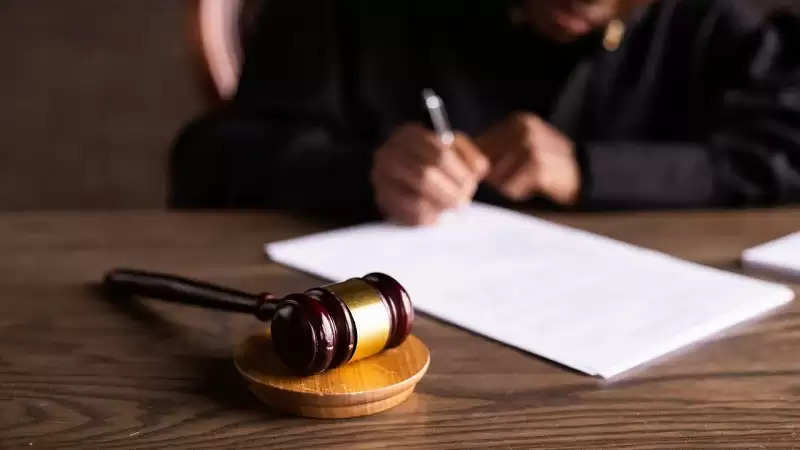 Under the new laws, people’s take-home salary may be affected by their working hours, and week holidays, while on the other hand there will be a change in the rules of closure and retrenchment for companies.

Labor laws in the country (New Labor Law) is slowly starting to clear the way. It is likely that in the next few months new labor laws can be implemented in the country. Most of the states of the country have finalized the rules. At the same time, the discussion about the rules is going on in the rest. According to the news of ET Now, 22 states in the country have finalized the rules. At the same time, 8 states are still discussing the new rules. Salary in the new labor law (Wage code There will be a big change in the structure, while there will be a lot of change in the way of working. Some of its rules and provisions were also being opposed, so there is a possibility that some changes may also be seen in the final form of the new labor laws. Many dates have already been given for the implementation of the new law. Although workers (LaborDue to being a matter related to ) the government is not in any hurry. However, now with the finalization of the rules by about three-fourths of the states, there is a possibility that the new law may come into force by July. According to the reports given in the media according to the sources of the Ministry of Labor, the drafts will be finalized by May 2022, after which they can be implemented.

There will be a big change in the salary structure

According to the report of Zee Business, there was no consensus in some matters between labor unions and governments regarding salary. According to the guideline, it has been said to keep 50 percent basic and 50 percent allowance of the total salary, due to which there was a possibility of reduction in take-home salary of many employees. According to the report, as soon as the law is implemented, the share of allowance will not be kept at 50 percent directly, but it will be increased gradually. It is expected that initially the allowance will be kept at the level of 70 percent, while in the next 3 years it will be brought down to 50 percent. Along with this, trade unions do not agree on the rules regarding layoffs and closure.

The rules for retrenchment of employees and closure of the company have also been given in the laws. To increase the ease of doing business, the government is making special rules for retrenchment and closure of establishments with employees up to a certain limit, according to which these companies will not have to seek approval from the government for retrenchment or closure. At present, companies of 100 employees have got this exemption. Along with this, a change in working hours can be seen. In fact, in the new laws, the government has kept the rule of working for 12 hours a day, while a maximum of 48 hours can be taken in a week, in such a situation, if a company works for 12 hours a day, then they will get 3 days off in a week. Having to give By bringing new labor laws of the government, it wants to give an environment of ease to the businessmen in the country so that more and more industries can be established and employment will be provided. In fact, the industry has been continuously complaining about the rules in the country from starting work to stopping work, due to which many foreign companies did not set up industries in India even after getting opportunities.