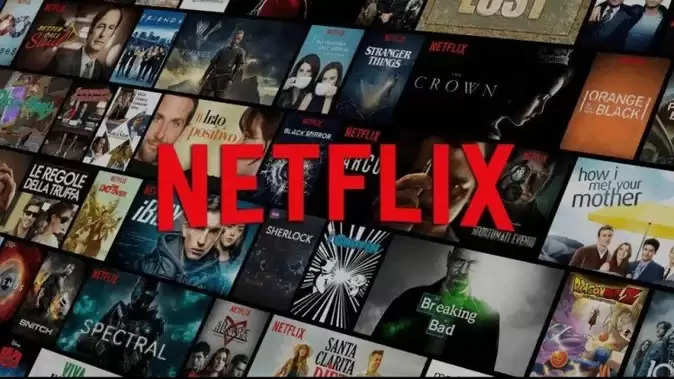 The American OTT company Netflix, which seems to be in trouble due to financial matters, has been sued for the continuous decline in the number of subscribers and the company's share price falling. The lawsuit, filed in the US state of California, has named three key executives of the company as defendants and sought damages for investors who traded shares of the company between approximately the last quarter of 2021 and the first quarter of 2022. 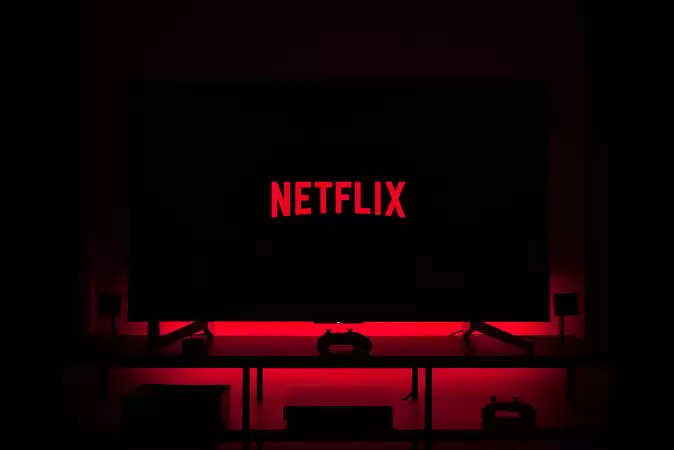 According to the information, the shares of Netflix had fallen by about 20 percent in January. After this, its shares fell by about 35 percent on 20 April. This movement in the US stock market came after Netflix's admission that it admitted that its subscribers had decreased by about two lakhs in the first quarter of the year. This was contrary to the company's claim of adding 2.5 million new customers. The company's share price has been falling continuously since then and by the close of the market on May 5, its price had fallen to $ 118.32. The company's share price on January 3, 2022 was around US $ 597.37 and since then its shares have fallen 68.48 percent till Friday.

Due to such a steep fall in the shares of the company, there has been a stir among its shareholders. According to the information, a lawsuit has been filed against Netflix in the same sequence in a court in the US state of California. The suit has also sought damages to the shareholders through this lawsuit for not meeting the subscriber target of the company and the fall in the price of the company's shares. The lawsuit, filed by a Texas-based company, also alleges that its executives failed to make public information about the company's slowing growth and declining customer numbers amid increased competition in the market.

The lawsuit, filed in the US District Court for the Northern District of California, named Pirani v Netflix Inc., named Netflix co-chief executives Reed Hastings, Ted Sarendos as well as chief financial officer Spencer Neumann as defendants. Through this, a demand has been made to compensate the investors who had dealt with the shares of the company between 19 October 2021 to 19 April 2022.