My country is changing: Internet is being liked by rural women, villagers have challenged the domination of urban 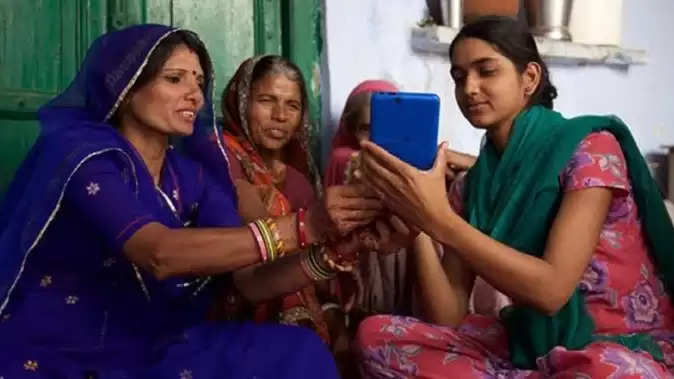 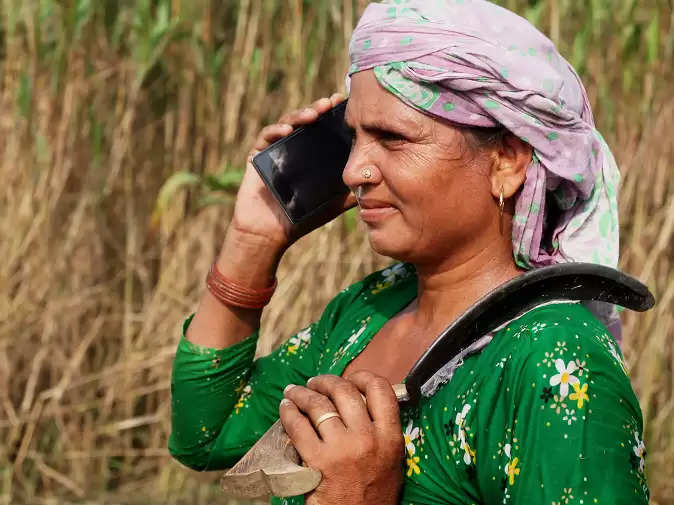 According to the Nielsen India report, the government's effort to strengthen the digital infrastructure with the availability of cheap smartphones and affordable mobile data has increased the use of internet. Our country is included in the top list of countries where the cost of data is lowest, due to which the penetration of internet has also increased. All these reasons have led to the rapid spread of internet in the country. 5G is also expected to roll out this year, which could see a lot of momentum in some areas. The government is actively working on the digital agenda and a large number of Gram Panchayats are being brought under the ambit of the Internet. People will get direct benefit of these efforts of the government.
According to a Nielsen study, 592 million active Internet users are 12 years old and above. Compared to 2019, the number of active internet users in this age group has seen an increase of about 37 percent. The growth rate of Internet users in rural areas was 45 percent, while it was 28 percent in urban areas. 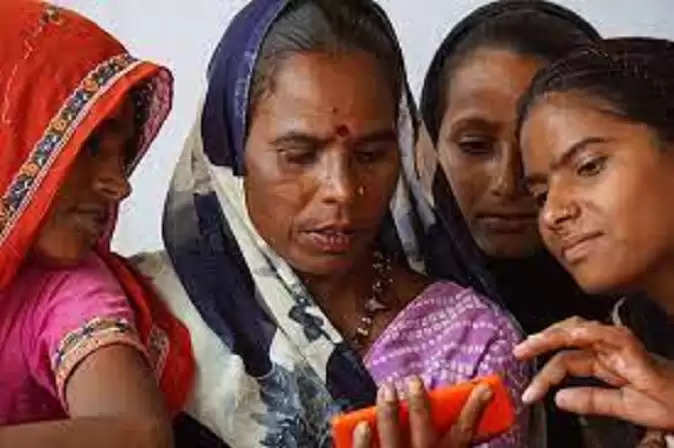 This study shows that there has been a significant increase in the number of active internet users among women in rural areas. This indicates that rural India wants to adopt technology faster. About 90 percent of users use the Internet daily. Users of 50 years and above also actively use the Internet and 81 percent of users in this age group use the Internet daily. However, in all age groups and regions, mobile phones continue to dominate as a means of accessing the Internet. Users above 12 years love to watch videos on the internet. However, social networking or chatting still remains at the top of internet usage across the country.