Mukesh Ambani: You would not know these things about the 10th richest person in the world, this is the plan for the future 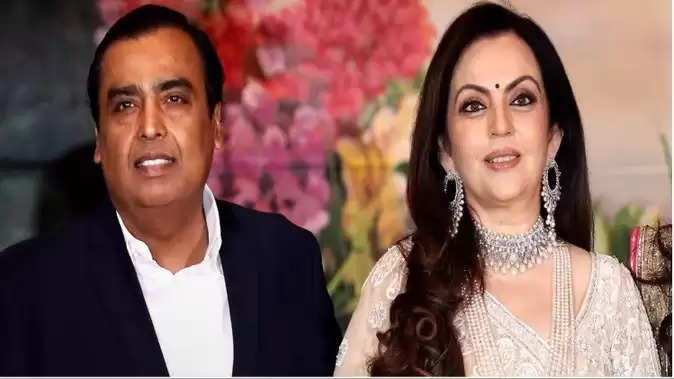 Mukesh Ambani, the second richest man in Asia and the 10th richest person in the world, needs no introduction. You must have heard the story of the country's most valuable company's chairman Reliance Industries reaching the heights many times, but there are some special things related to Ambani that you might not have known. Today he is celebrating his 65th birthday. Here we are telling some such special things related to Mukesh Ambani. In the future, he plans to invest heavily in the field of green energy. 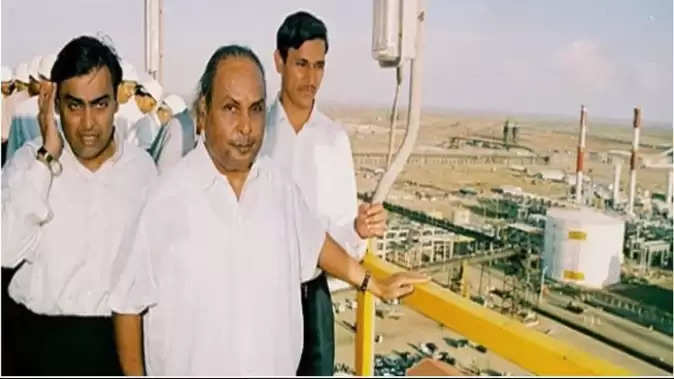 Was born outside India
India's second richest Mukesh Ambani turned 65 on Tuesday. He was born on 19 April 1957. Let us tell you that Mukesh was not born in India but outside the country. Mukesh, the son of late Dhirubhai Ambani and Kokilaben Ambani, was born in Yemen. Actually, Dhirubhai was doing business in Yemen at that time.

Take care of business
Let us tell you that Mukesh Ambani is a college dropout. In fact, in the 1980s, Mukesh Ambani was studying MBA at Stanford University in California, but had to return to India to take over his father's business in India and drop his MBA studies midway. Mukesh Ambani started Reliance Petroleum Chemicals in 1981 along with his father Dhirubhai Ambani.
Mukesh is completely vegetarian
Another interesting thing about Mukesh Ambani, who has been Asia's richest person for a long time, is that he is a complete vegetarian. According to a report, the chairman of Reliance Industries loves to eat idli. He likes to eat lentils, rice and roti in his daily diet.

Ambani's love for hockey
Even though Mukesh Ambani is the owner of the cricket team that plays in the IPL, but when it comes to sports, his first choice has not been cricket but hockey. During his school days, Mukesh had a deep love for the game of hockey. This attachment was so much that it had an effect on his studies as well.

Simple living and fond of movies
Mukesh Ambani is very simple in terms of his nature and dressing sense. He always prefers to wear a simple white shirt and black pants. According to a report, he never follows any brand. Apart from this, he is also fond of films and watches about three films in a week. 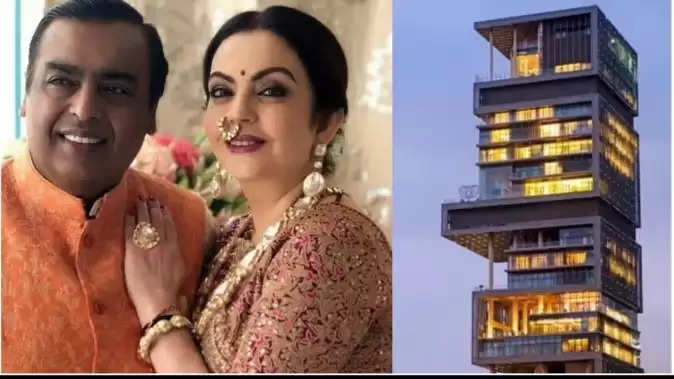 World's most expensive house
Mukesh Ambani's house Antilia tops the world's most expensive residential properties. It is built in South Mumbai in 4 lakh square feet. Talking about the price, it is about 11 thousand crores. The house has 27 floors and employs more than 600 employees. The special thing is that every room of the house has a picture of his father and family.