Mukesh Ambani Birthday: Mukesh Ambani is the owner of not only Reliance but these companies also gave such expansion to businesses other than refining 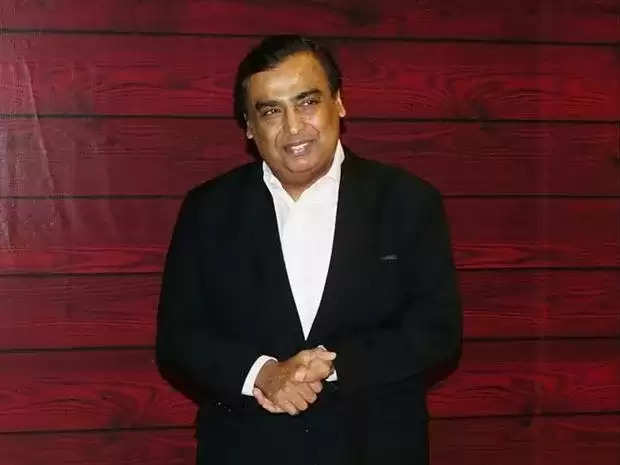 Apart from refining, Mukesh Ambani is also looking for opportunities in other sectors.

Mukesh Ambani, one of the world’s top billionaires, turned 65 today. Their goal is to connect crores of customers in India.

Country’s largest company Reliance Industries Limited (RIL) Chairman Mukesh Ambani (Mukesh AmbaniTurns 65 years old today. Mukesh Ambani is in 11th position on the list of the world’s top billionaires. According to the Bloomberg Billionaires Index, Ambani’s total net worth is $ 94.9 billion or Rs 7,23,992 crore. After the death of his father Dhirubhai Ambani, Ambani took the command of Reliance into his hands and took it to the heights. Reliance’s business is no longer limited to petrochemicals alone. Apart from refining, he is also looking for opportunities in other sectors. After consolidating his hold in the telecom and retail sector, he is slowly starting to strengthen his foot in the hotel industry and renewable energy.

Ambani aims to connect crores of customers. Reliance Industries is also exploring opportunities in Europe under this target. Ambani has been on shopping for the past few years. He has invested in domestic and foreign companies. RIL may bid for the International Medical Store of Walgreens Boots Alliance Inc. Walgreens is an American company that runs an international medical store named Boots.

Last year, Ambani bought Country Club and Golf Resort Stoke Park for £57 million, or Rs 592 crore. Stoke Park is the poshest golf course in Europe. Stoke Park in Buckinghamshire is spread over 300 acres. It has 49 bedrooms to live in. Apart from this, all facilities like spa, swimming pool, fitness club, gym are available.

Reliance Retail, a subsidiary of Reliance Industries, has bought the entire stake of Just Dial. In the firm’s subsidiary Reliance, Retail Ventures Limited (RRVL) had in July 2020 announced to buy a controlling stake in Just Dial for Rs 3,497 crore.