Market: The Indian rupee hit further against the dollar, hitting a new all-time low of 79.62

The Indian rupee hit further against the dollar, hitting a new all-time low of 79.62 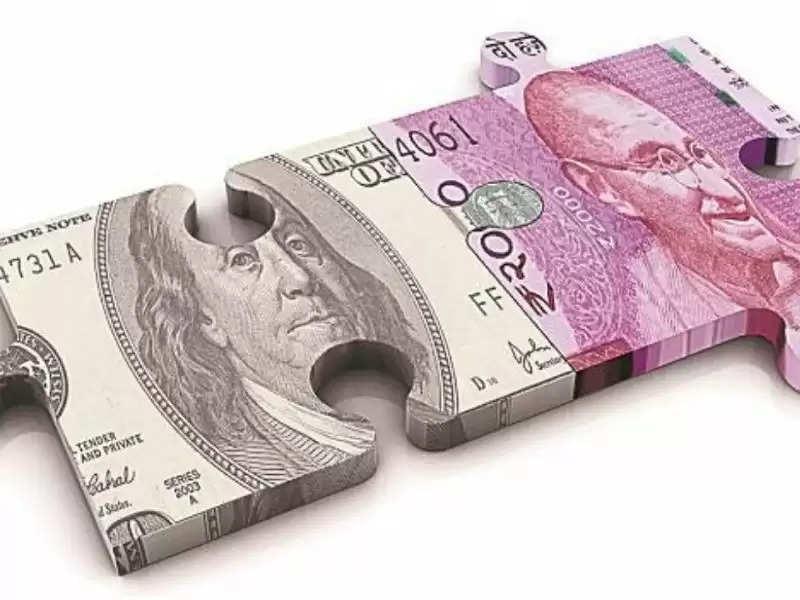 The rupee continued to depreciate for the second day in a row today, despite a series of measures by the Reserve Bank of India (RBI) to curb the depreciation of the Indian rupee against the US dollar in currency markets. 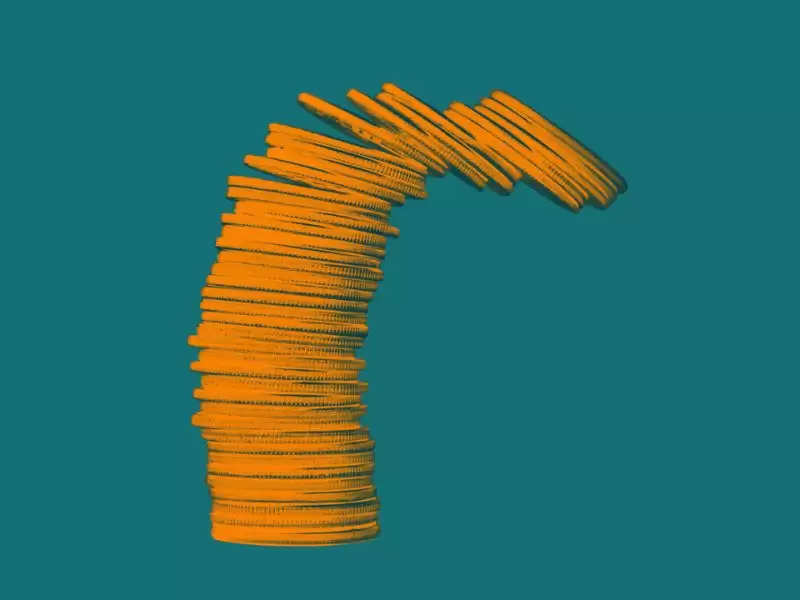 The RBI has taken steps to reduce its dependence on the dollar, including conducting import-export transactions in the Indian rupee. 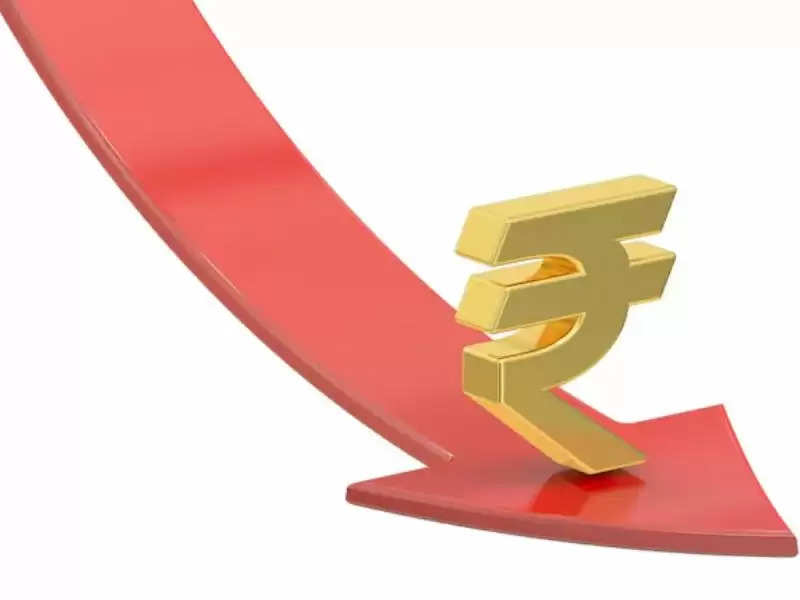 There was speculation that the rupee would stop depreciating after these measures, but the rupee had come under pressure against the dollar since this morning and continued to depreciate. The pressure on the currency market is mounting as foreign financial institutions have withdrawn billions of rupees from the stock market in recent months. Apart from this, the rupee is also under pressure due to high import bills including crude, fertilizer and gas. Indian foreign exchange has also been steadily declining.