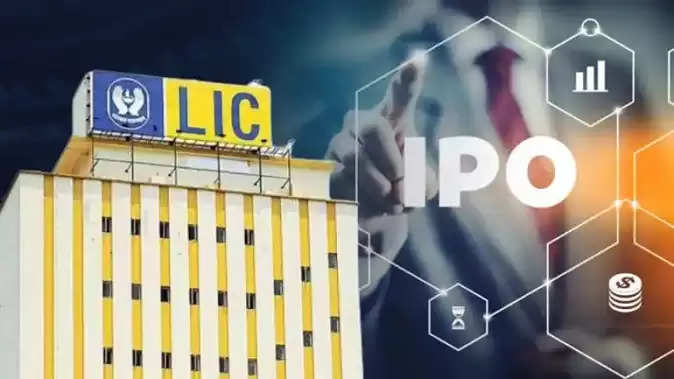 There is big news for the investors waiting for the country's biggest IPO. An official announcement has been made by Deepam to launch it. Tuhin Kant Pandey, Secretary, Department of Investment and Public Asset Management (DIPAM) gave information about this on Wednesday. He said that the IPO of the country's largest company LIC will open on May 4. 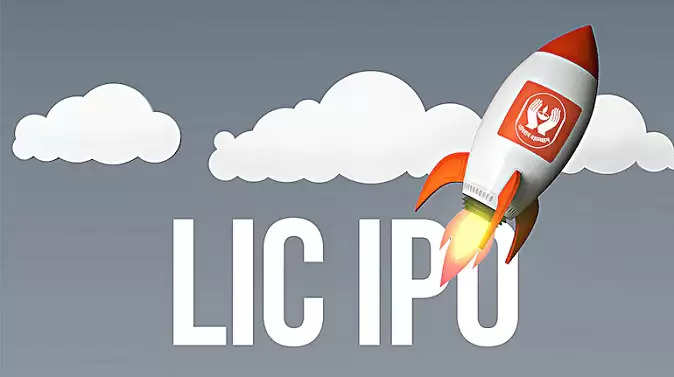 DIPAM Secretary announced
Tuhin Kant Pandey said that the price band for LIC IPO has been fixed at Rs 902 to Rs 949 per share. We will call it LIC 3.0 phase, he said. Significantly, LIC plans to raise around Rs 21,000 crore for this IPO. Through this, the government is selling its 3.5 percent stake in LIC. Let us inform here that earlier it was decided to keep its size 65 thousand crores, which has now been changed.

Anchor will open for investors on May 2
Giving information about the IPO, Secretary DIPAM said that the government will raise Rs 20,557 crore from LIC's IPO. This issue will be open for subscription till 9th ​​May 2022. The IPO will be a pure offering for sale of 22.13 crore shares. Giving further information, he said that this mega IPO will be opened for anchor investors on May 2. 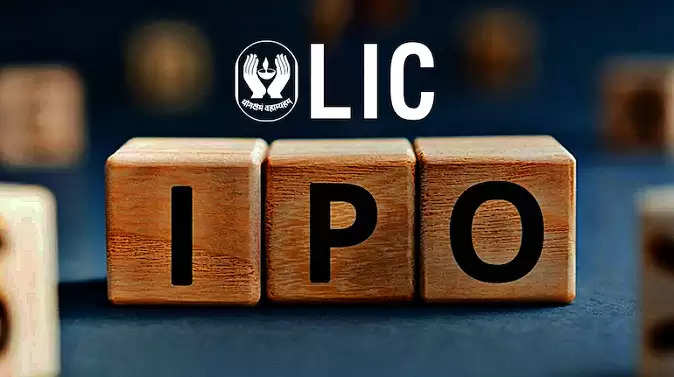 Employee-policy holders so much discount
He said that the market has now recovered from the temporary shocks caused by the geo-political situation that unfolded earlier. Pandey said that a provision of exemption has been made for LIC policyholders including retail investors and employees. Retail investors and eligible employees will get a discount of Rs 45 per share in the IPO, while it has been decided to give a discount of Rs 60 per share to the policyholders. The bid lot for the issue has been fixed as 15.