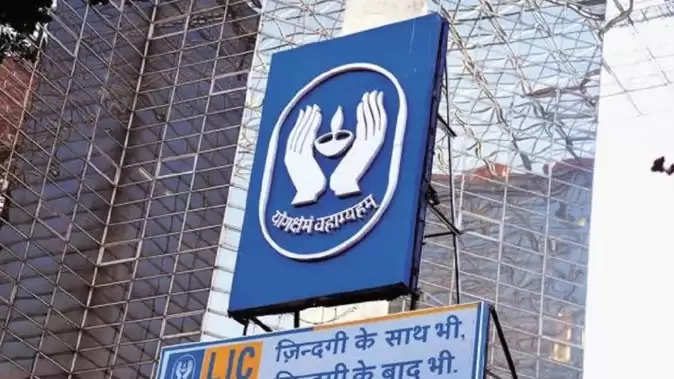 There is big news for the investors waiting for the country's biggest IPO. Actually, a report has said that the government may reduce the size of LIC IPO. This can be reduced by up to 40 per cent. For this, the Russia and Ukraine war, which has been going on for more than one and a half months, has been attributed. 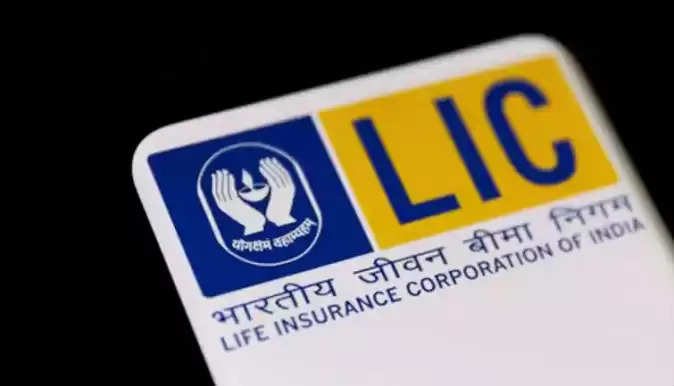 Can decide for these reasons
The report quoted sources as saying that the Russo-Ukraine war has had a negative impact on investor sentiments. Globally, the business environment is sluggish and volatility is being seen in the markets. Foreign investors are also continuously selling in Indian markets. Due to all this, the government is considering reducing the size of LIC IPO. Till now, the government was planning to raise Rs 63,000 crore through this IPO.

Decision on launching may be taken soon
Let us inform here that the government can soon announce the date of launch of LIC IPO. Its listing is expected in the next two weeks. It has also been said in a report that India's Finance Minister Nirmala Sitharaman is on a visit to America these days and after her return to India, it can be announced when the country's biggest IPO will be presented.

The plan was to share 31.6 crores
Let us tell you that this IPO of LIC will be the biggest IPO till date. As per the pre-submitted documents with SEBI, LIC's issue will be purely an offer for sale. In this, the government will issue 31.6 crore shares under its 5 per cent stake. According to the report, according to this the embedded value of the company will be Rs 5.4 lakh crore. Normally the market cap of an insurance company is four times this value. According to this, the market value of LIC will be $ 288 billion i.e. about Rs 22 lakh crore and LIC will become the largest valued company of the country. 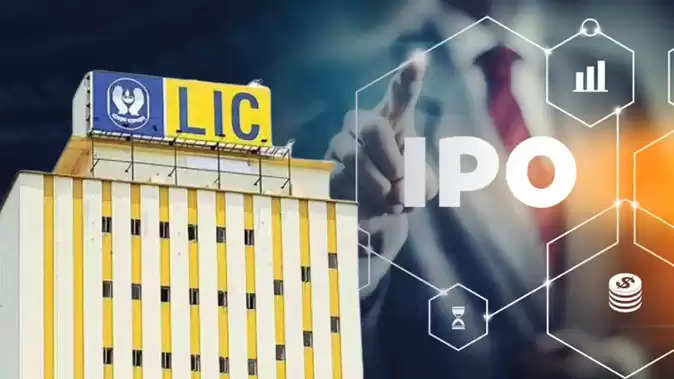 Government's 100% stake
Let us tell you that even if the government reduces the valuation of the company, even after that it will be the biggest IPO in the country. Apart from this, up to 10 per cent of the LIC IPO issue size may be reserved for policyholders and five per cent for employees. The government has 100 percent stake in LIC i.e. 632.49 crore shares. The face value of the shares of the company is Rs 10.