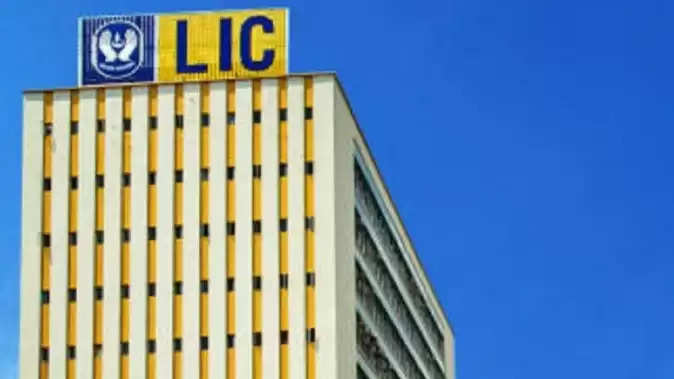 A total of 25 anchor investors from India and abroad have shown interest in LIC's IPO. The issue will open for anchor investors on May 2. Will open for retail from May 4. A senior LIC official told in the press conference that the government will raise around Rs 21 thousand crore by selling 3.5 per cent stake. When the company was formed in 1956, at that time the government started it with Rs 5 crore. However, it was later increased to Rs 100 crore. 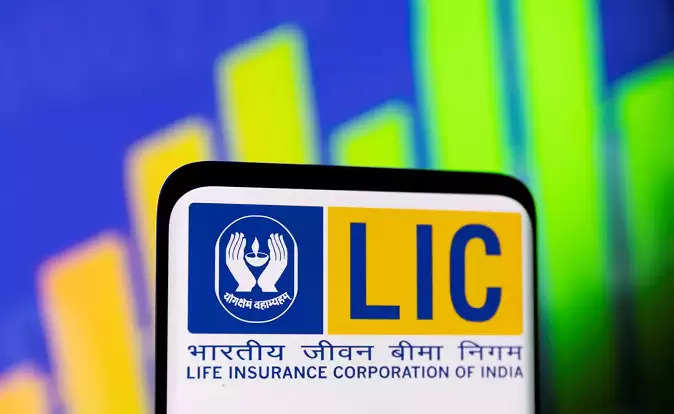 Professional people will run LIC
He said that after the IPO, the company will be run by professionals and 9 independent directors have also been appointed for this. While the post of chairman will remain in the corporation till 2024 and after that the post will be abolished and the post of MD and CEO will be made. 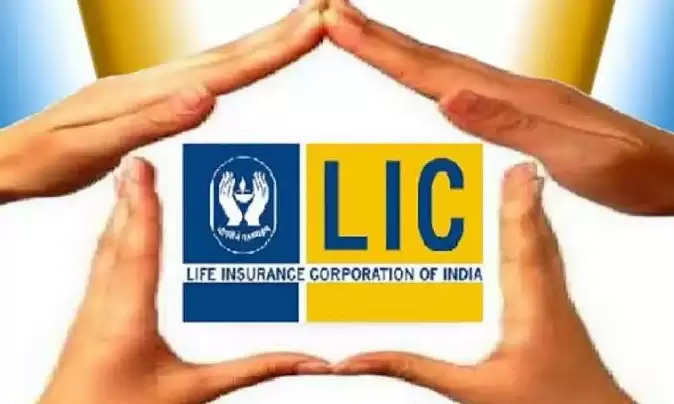 Will talk to SEBI for relaxation in rules
DIPAM Secretary Tuhin Kant Pandey said that the Finance Ministry will take up the matter with SEBI regarding relaxation of minimum shareholding of the public. As per SEBI norms, listed companies whose valuation is more than Rs 1 lakh crore have to sell at least 25 per cent stake to the public in 5 years. Last year, the government had given exemption to government companies from this. Pandey said the government will not sell any stake in LIC for at least one year.