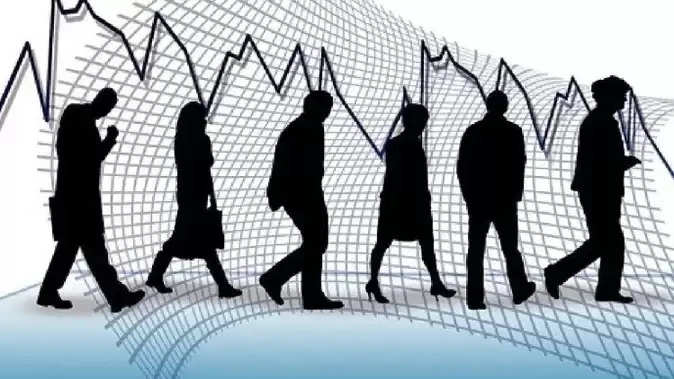 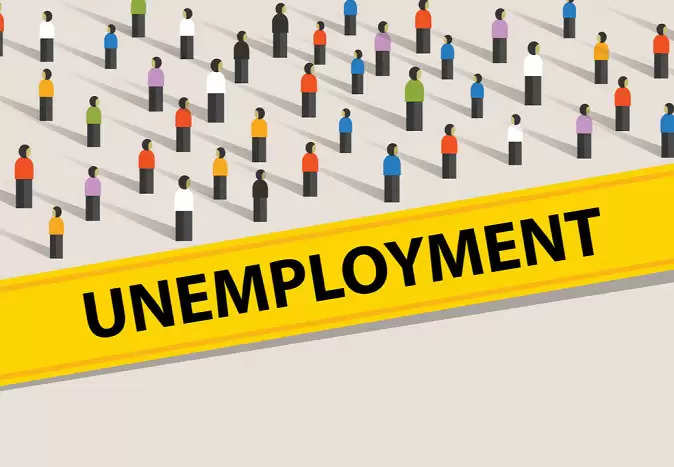 The impact of sluggish demand and inflation
According to CMIE, Haryana has the highest unemployment rate when it comes to various states of the country. While the name of Rajasthan comes at number two. It has been recorded in Haryana at 34.5 per cent and in Rajasthan at 28.8 per cent. According to economists, the slow pace of economic recovery amid sluggish domestic demand and rising prices has affected employment opportunities. Significantly, in March, consumer inflation reached a 17-month high of 6.95 percent. 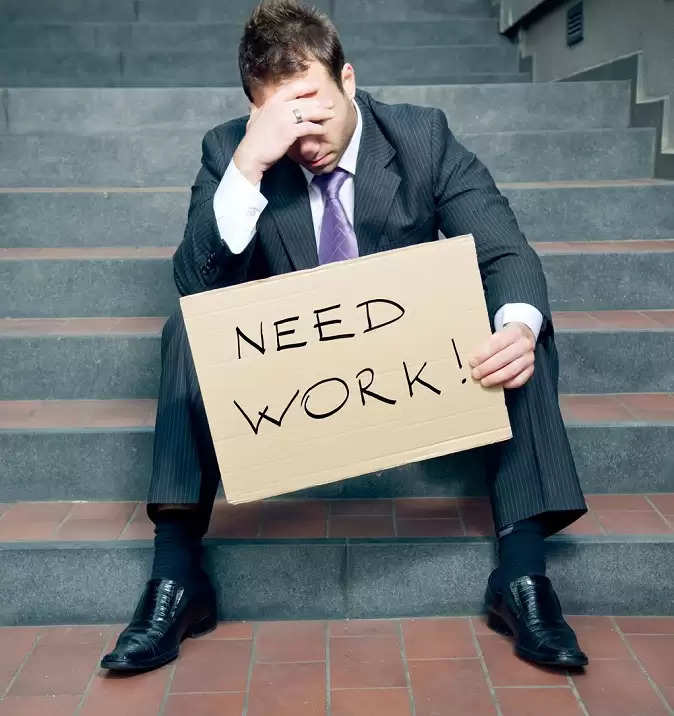