Jio, Airtel 5G Tariff Plan: SIM will not have to be changed to get 5G service, know how to upgrade it... 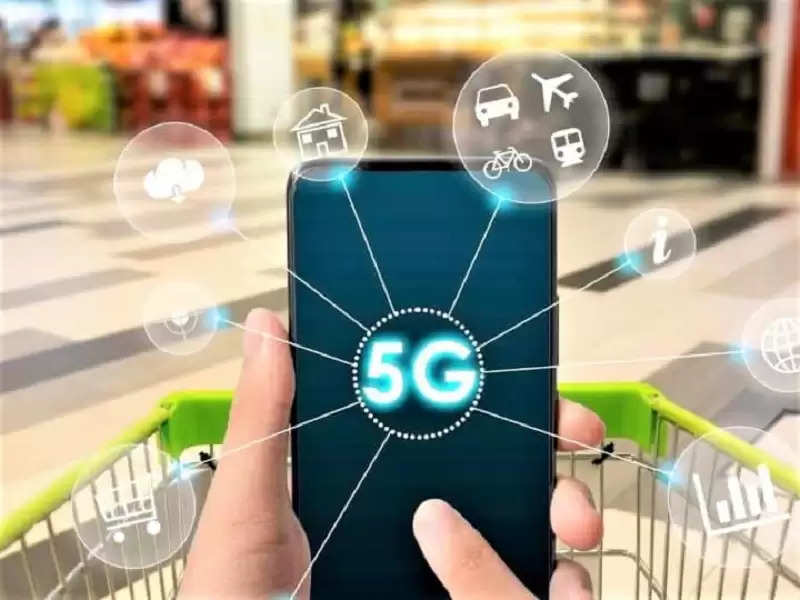 Jio, Airtel 5G Tariff Plan in India: Reliance Jio and Airtel have a large number of users across the country. Both companies have announced a 5G connection. Jio and Airtel have decided not to charge higher tariffs for 5G connections. That is, customers of both companies can take advantage of better connectivity of 5-G only on the existing 4-G tariff. 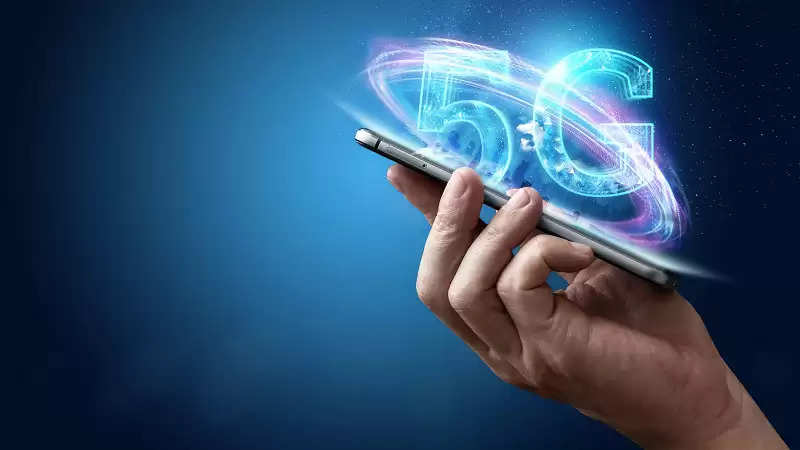 Preparation for 5G service launch
It has been told by Jio and Airtel that on the occasion of Diwali, the 5G service will be launched in many areas of Delhi, Mumbai, Chennai and Kolkata.

5G phones are fewer in the market
The number of 5G phones in the country is quite limited. Most of the current 5G handsets also do not support certain spectrum bands. Therefore, it is believed that 5G service is difficult to get more customers in the initial phase. Due to this, instead of launching 5G plans separately, both companies are planning to provide 5G services to select customers in their existing plans.

SIM won't change when going from 4G to 5G
One more thing is that the SIM will not have to be changed after upgrading the plan from 4G to 5G service. The same telecom operators will have to inform you that now you have a 5G handset. In such a situation, companies will directly convert their 4G connection to 5G by sending a message to these customers. 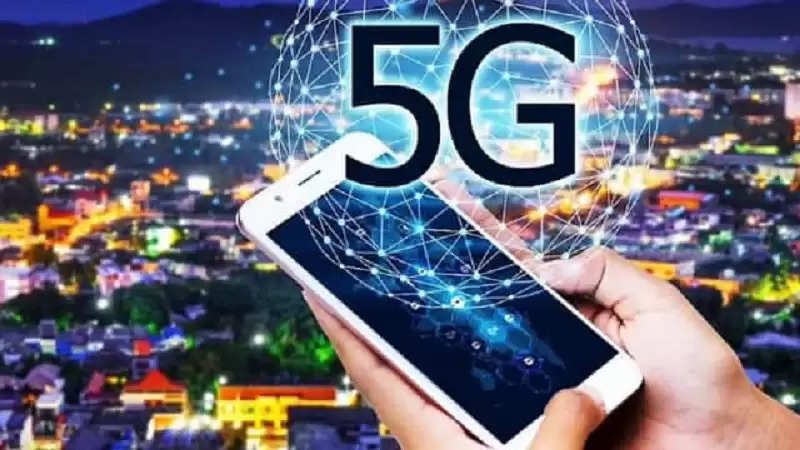 What is the plan?
Airtel and Jio are going to launch the 5G service almost simultaneously. Mukesh Ambani, chairman of Reliance Industries, announced the launch of the 5G service in key areas of Delhi, Mumbai, Chennai and Kolkata around Diwali at the company's AGM on August 29. Along with this, he had talked about starting 5G service in the rest of the country by December 2023.

At the same time, Bharti Airtel is preparing to launch its 5G service in October itself. The company intends to expand this service to more than 5000 cities and towns in the country by March 2024. Vodafone Idea has not yet made any announcement about starting the 5G service.