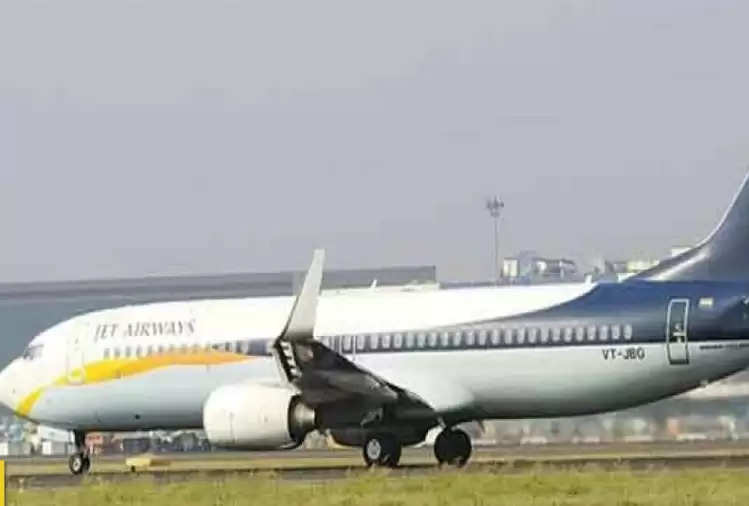 Jet Airways has announced Cabin Crew vacancies. The carrier has said that they are currently only hiring female cabin crew. Male cabin crew hiring will begin later when the carrier scales up operations. The company has issued a special appeal to its old employees saying that it wants to keep them back on the job. 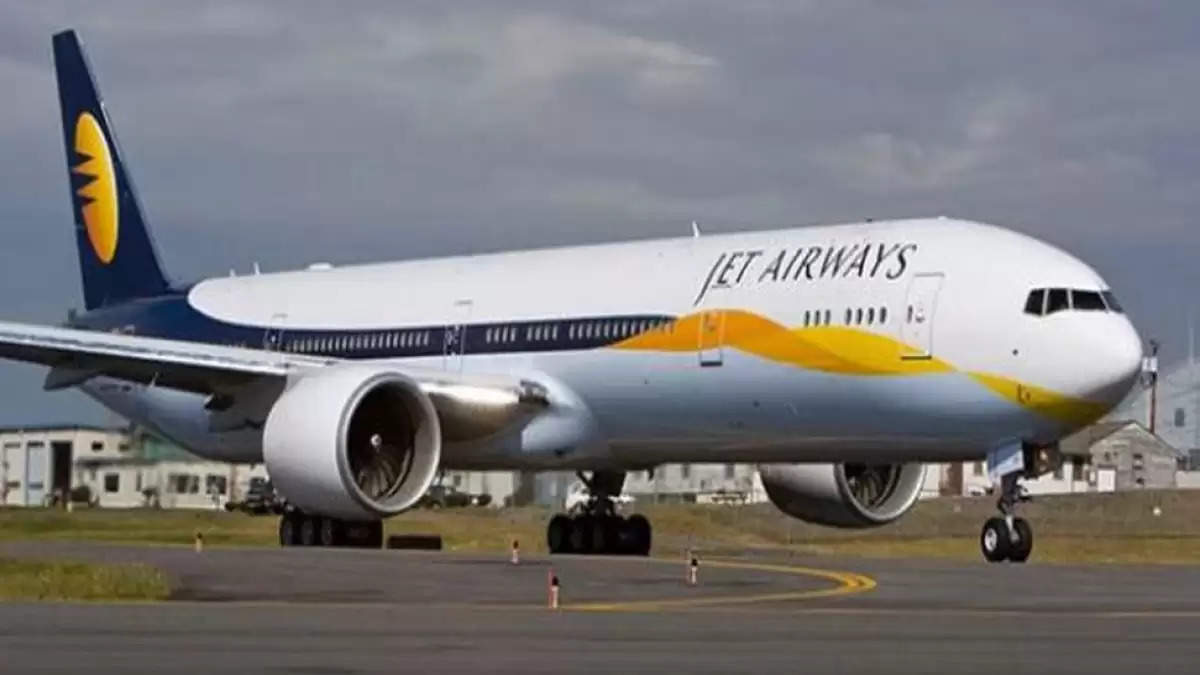 To apply, former employees must drop an email to careers@jetairways.com with Jet Homecoming Crew in the subject line.

Jet Airways operated its last flight on April 17, 2019. Since then it is closed. Naresh Goyal promoted it. Now the Jalan-Colorrock consortium is at the forefront of the company's revival journey.

The company has started operational hiring including cabin crew, engineers, and pilots.

Seeking talented engineers to join us in multiple specialist areas.

If you meet the requirements below, and are excited about joining a team creating history, apply now! #JetAirwaysIsHiring pic.twitter.com/knwIil2M8K

"Our operational hiring begins with the call out to the ex-Jet crew," airline CEO Sanjeev Kapoor said on Twitter.

The airline is expected to commence operations in the July-September quarter.