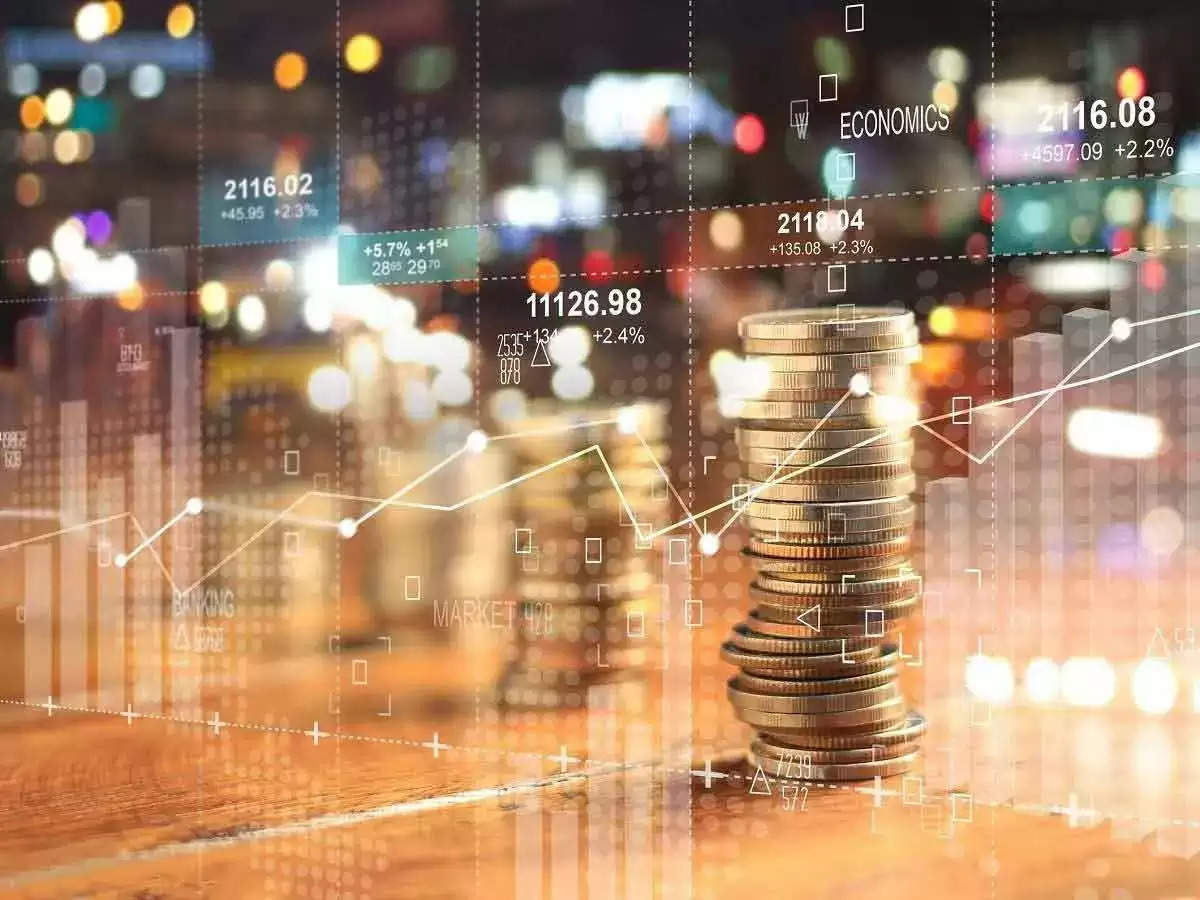 Over the past few months, the stock markets have become very volatile. The BSE Sensex sometimes goes down by 1,000 points and sometimes goes up by 500 points. Experts say that this is happening due to the geopolitical crisis. At the same time, there is pressure on the market due to global inflation and the increase of strategic interest rates by the central banks. Value Discovery Fund can give good returns for investors in such an environment.

ICICI Prudential CIO S. Naren believes that it is quite difficult to predict how the market will behave in the near term. The recent market downturn has brought a good investment opportunity in the long run. Investors should adopt the SIP route in such an environment.

Value theme better
Experts believe that the theme of value has emerged as a better theme in the time of Corona. In an environment where interest rates are on an upward trend, oil prices are also at higher levels, thus showing investor interest in the metals, energy, and coal segments. ICICI Prudential’s Value Discovery Fund has been a top performer over 10 and 15-year periods.