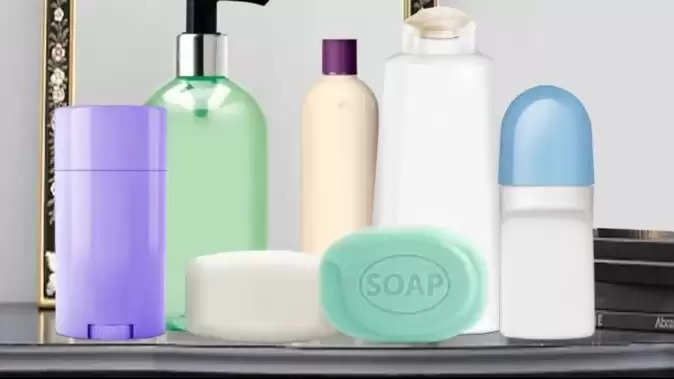 Inflation in the country has made the condition of the common people miserable. When the RBI increased the repo rates on Wednesday, then the banks of the country also increased the interest rates. After the decision of RBI, inflation was expected to increase further and today its effect was visible. Even bathing and washing have become expensive now, yes the inflation which started from the kitchen has now taken the bathroom under its ambit. 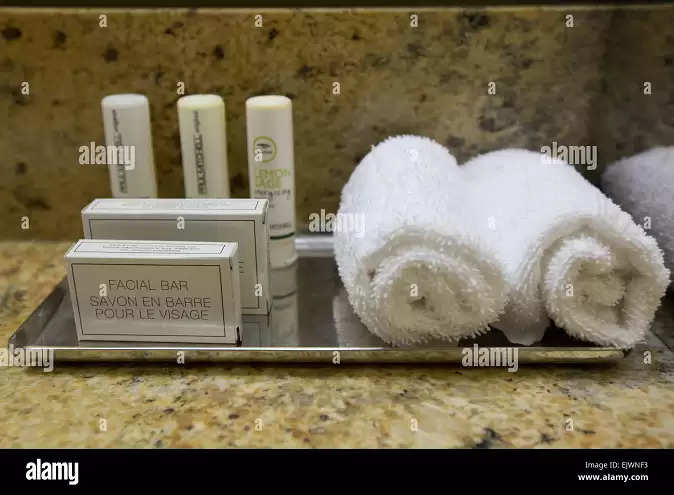 All variants of shampoo become expensive
The report quoted distributor sources as saying that after the company announced to increase the prices of the products, now where the price of 100 ml pack of Clinique Plus shampoo has increased by 15 percent, the prices of other shampoos have also increased by up to Rs 10. Has been. It was told that 125 grams of Pierce soap has now become Rs 86 with an increase of 2.38 percent. Apart from this, there has been an increase of 3.7 percent on multipack. The company has directly hiked up to nine per cent on certain multipacks of Le Luxe soaps. 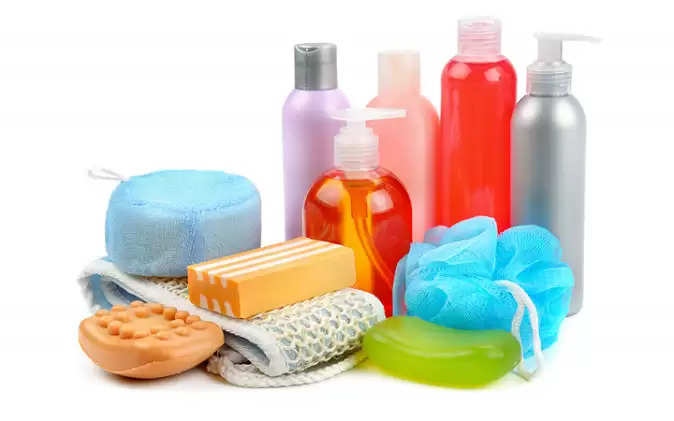 Food prices increased
Hindustan Unilever has not only increased the prices of soaps and shampoos but also the prices of food items manufactured by the company. These range from Horlicks to Brew Coffee. The report said that prices ranging from horlicks, coffee to kisan ketchup have been increased by 4 to 13 per cent.