After suddenly increasing the repo rate to control inflation, RBI is preparing to give a blow in the next month i.e. June. Experts say, the central bank may also increase the Monetary Policy Committee (MPC) repo rate by 25 basis points (0.25 per cent) in June. RBI Governor Shaktikanta Das said prices of inflation-sensitive products like edible oil are already high, with major producing countries banning imports. Fertilizer prices are also high. Higher input costs have affected food prices. Prices of 9 out of 12 food items have increased in March. In such a situation, this month also inflation is going to be high. 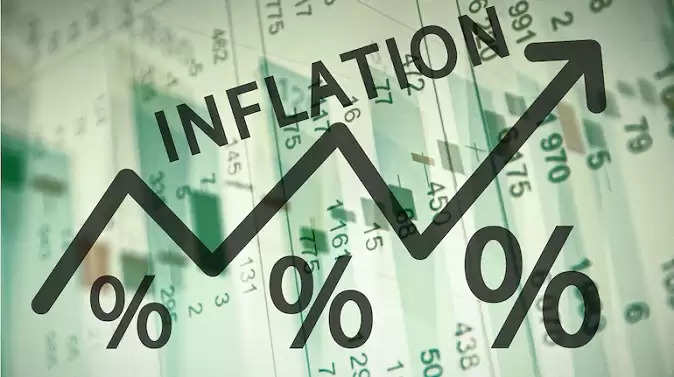 Worry: There was already an estimate of increasing interest rates
Interest rates were already expected to rise. Central banks around the world are doing the same. In the April MPC meeting, RBI had said, retail inflation has crossed its upper bound. In such a situation, now the focus is on controlling inflation instead of growth rate.

Opportunities: Open Market Opportunities for India
Recent trade agreements and geopolitical situation have opened up new market opportunities for India. Das said India's foreign trade remains belligerent amid global constraints. While goods exports remained strong in April, services exports reached a new high in March.
Retail inflation out of RBI's purview for three consecutive months
Prices of 09 food items increased in March out of 12
The yield on the 10-year government benchmark rose to 7.40 per cent. In such a situation, RBI can withdraw the liberal stance.
Wheat shortage impacts domestic prices
Das said, the shortage of wheat at the global level is also affecting the domestic prices. Restrictions on exports from some major producing countries and reduction in sunflower oil production due to war may keep edible oil prices firm. The increase in the cost of animal feed may increase the prices of poultry, milk and dairy products. Crude oil prices remain above $100 per barrel. Due to this companies are passing the cost burden on the customers. 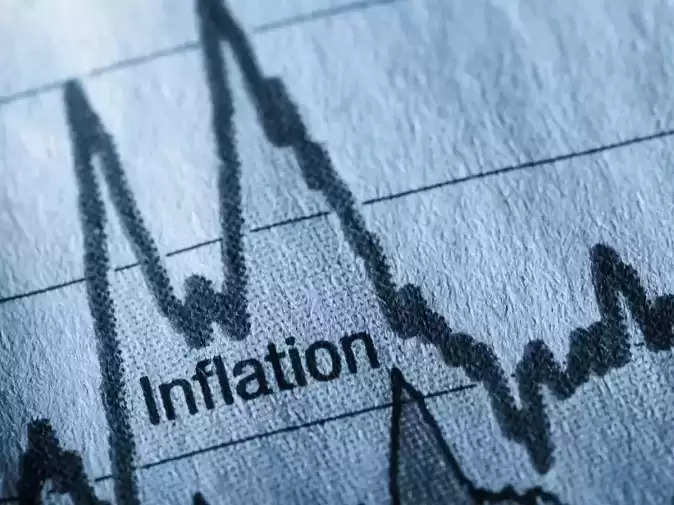 Know ... the circumstances and reasons, due to which the rates increased
Inflation rises because war happened: The Russo-Ukraine war continues. Western countries are tightening sanctions on Russia. Due to this the supply of oil and grains (especially wheat) is decreasing.
Rapid recovery after the epidemic: In the Kovid-19 epidemic, most countries including India resorted to financial packages, exemptions and schemes to increase the economic growth rate. As countries recovered from the pandemic, money in the market continued to grow as exemptions continued. If money increases, demand increases and demand increases, inflation also increases.
Impact on all sectors, not oil-grains: The effect of rising oil and grain prices will be on all sectors. The RBI and the government are hopeful that due to the increase in interest rates, the situation of extreme inflation can be prevented from coming.
Inflation will increase even now: Inflation has been increasing at the rate of 6 percent for three months. In such a situation, the immediate benefit of increasing the repo rate is not expected, but efforts have been made to prevent the situation from worsening.
Efforts to bring money from banks: Cash reserve ratio has also been increased by 50 basis points to 4.5 percent. This will force banks to bring more money to the RBI. But there will be less money to lend to customers.
Preventing inflation required by growth: Rising inflation makes citizens more angry against the government. India is no different, but inflation rate is discussed more than economic growth rate. This is the reason why controlling this rising rate of inflation became a priority for the government.
According to SBI: For the time being, inflation will remain at high level
The largest bank SBI has said that even after the increase in repo rates, inflation rate will remain high for some time. Inflation rates hit a 17-month high in March. By March 2023, the repo rate can go up to 5.15 percent. RBI is trying to bring the interest rates to the level before Corona. According to the report of SBI Chief Economist Soumyakanti Ghosh, this increase is a good step for banks. However, this will increase their cost of funds as the cash reserve ratio (CRR) has also been increased by half a percentage point. However, banks will have to pay higher interest on deposits.

Rates were reduced twice during the Corona period
According to the report, after the implementation of CRR from May 21, money will start coming out of the system of banks. During the Corona period, the repo rate was cut by 1.15 percent twice. To give a boost to the economy, the repo rate was cut by 2.5 per cent from February 2019. This also includes deduction of 0.75 per cent on March 27, 2020 and 0.40 per cent on May 22, 2020.