Indigo: IndiGo got new chairman, the airline handed over the command to Venkataramani Sumantran 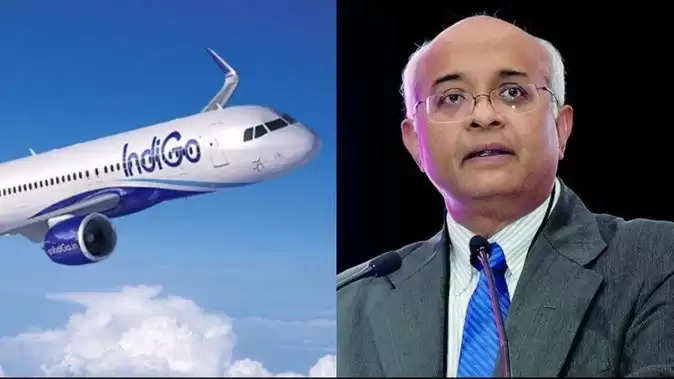 The airline will soon get a new chairman. A report said that the airline named Venkataramani Sumantran as the new chairman. Along with this, it was told that Indigo is also fully prepared for overseas expansion. 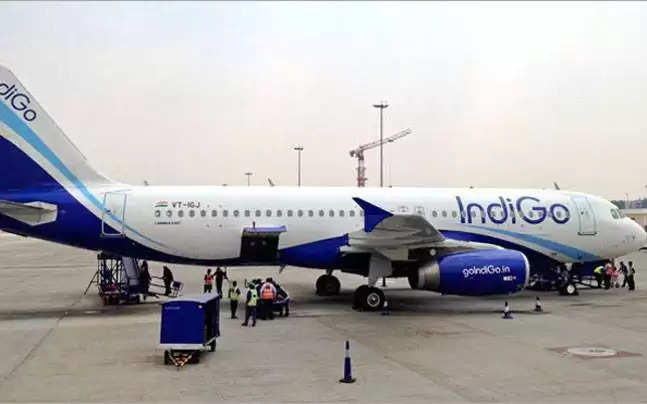 Vekataramani is an independent non-executive director.
Giving information in a regulatory filing on Wednesday, May 4, InterGlobe Aviation said that Venkataramani Sumantran, who has been working as an independent non-executive director in the company since May 28, 2020, has been appointed as the new chairman, the report said. Company's Managing Director Rahul Bhatia said that Venkataramani's wealth of knowledge on how to best leverage technology will prove to be extremely valuable in our future growth. 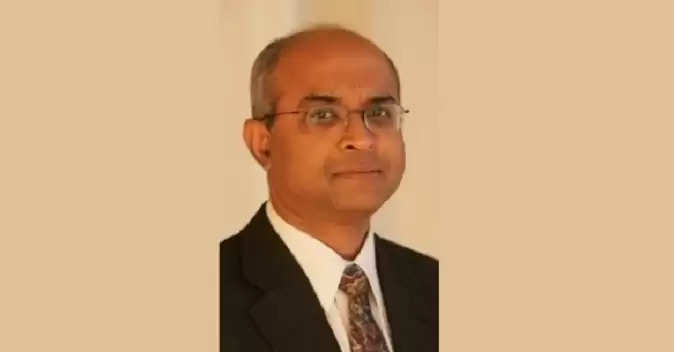 37 years of experience will come handy
In his 37-year career, Sumantran has held large positions in the United States, Europe and Asia. He is currently the CMD of the strategic advisory firm Celeris Technologies, which specializes in the digital, auto, mobility and tech domains. Prior to this, Venkataramani was Executive Vice President of Hinduja Automotive (UK) and Vice President of Ashok Leyland till 2014. Sumantran was the Executive Director at Tata Motors from 2001-2005 and the CEO of the passenger car business during its formative years. Apart from this, he has worked with General Motors for 16 years.