Indians made distance from gold: world is buying gold, demand decreased by 18 percent in India 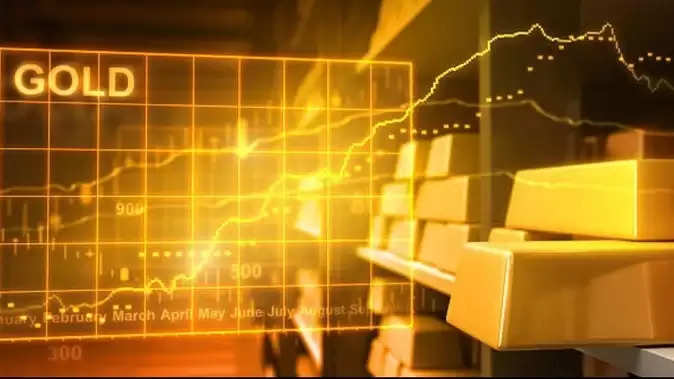 On one hand, the demand for gold is increasing all over the world, while in India it has seen a decline of 18 percent. The main reason for this is the increase in prices. According to the World Gold Council (WGC), gold demand in India stood at 135.3 tonnes during January-March this year. This figure is 18 per cent lower than 165.8 tonnes in the same period of 2021. During this period, the demand for gold in the world increased by 34 per cent to 1,234 tonnes. The main reason for this is the strong increase in the demand for gold ETFs. According to the data, the demand for gold in India by value also declined by 12 per cent to Rs 61,550 crore during this period. Indians bought gold worth Rs 69,720 crore in the same period of 2021. Gold demand in the country is estimated to be 800-850 tonnes this year. 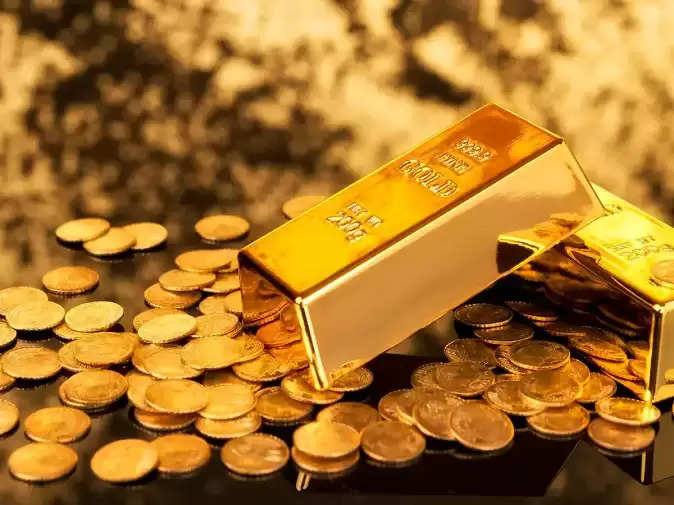 Gold prices rose in January
WGC regional CEO Somasundaram said gold prices (without tax) had risen 8 per cent to Rs 45,434 per 10 grams in January due to geopolitical tensions. In the same period of 2021, 10 grams of gold stood at Rs 42,045. During this period, global gold prices stood at $2,070 an ounce.

Disillusioned with jewelery
Jewelery demand also declined by 26 per cent to 94.2 tonnes in January-March. In the same quarter of 2021, people had bought 126.5 tonnes of jewellery. In value terms, demand for jewelery declined by 20 per cent to Rs 42,800 crore. 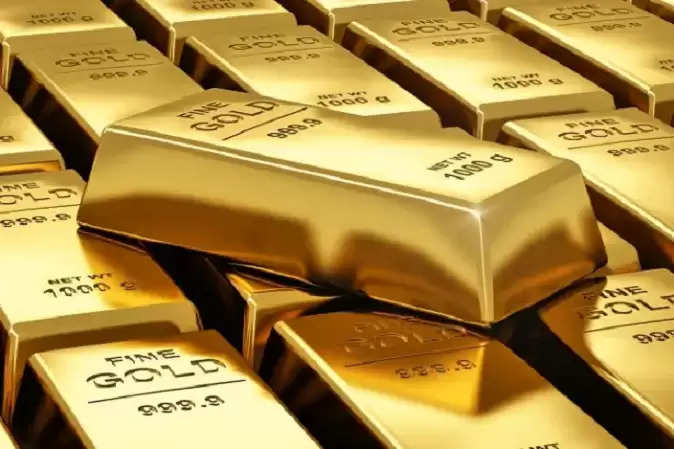 Demand remained less than 100 tonnes for the third time
This has happened only three times since 2010, except during the pandemic period, when gold demand has fallen below 100 tonnes in the first quarter.
However, in terms of investment, gold demand rose 5 per cent to 41.3 tonnes. Indians invested 18,750 crores in gold, which is 13 per cent more than last year.