Indian economy will grow at the fastest pace in the world, the global growth rate may remain 4.4 percent in the current financial year 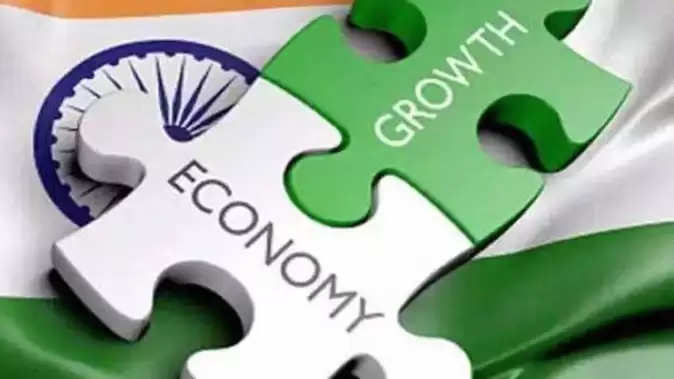 India capable of fighting challenges: RBI
There are challenges before India regarding the ongoing crisis at the global level. But it is meeting these challenges well with large-scale vaccination, strengthening the financial sector and better exports. RBI has said in an article that India has entered the new era by overcoming the third wave of Corona. Economic activity is booming in many areas. According to this, it will be important to encourage private investment to keep the growth at a high level for a long time in the times to come. According to the article, external exposure to capital outflows from foreign investors, coupled with rising trade and current account deficits, also poses risks. 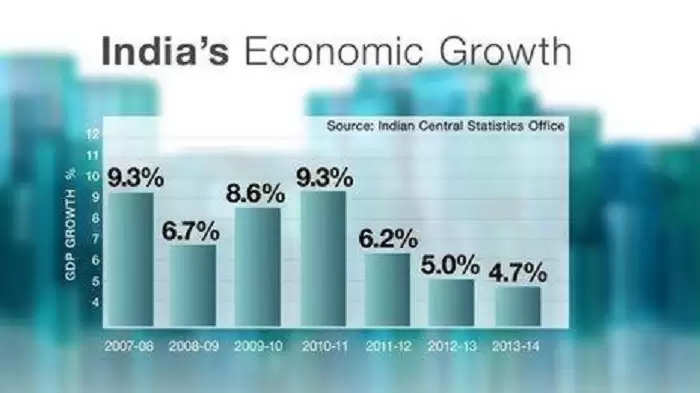 Banks are rapidly implementing monetary policy announcements
Banks are increasingly implementing monetary policy announcements. This has picked up especially after the adoption of the External Standard Linked Lending Rate (EBLR) regime in October 2019. The internal benchmark based lending rate regimes faced a number of issues. There were also MCLR cases in this.