India Post alerted: People giving fake websites are deceived, it is better to stay away from them, know the whole matter 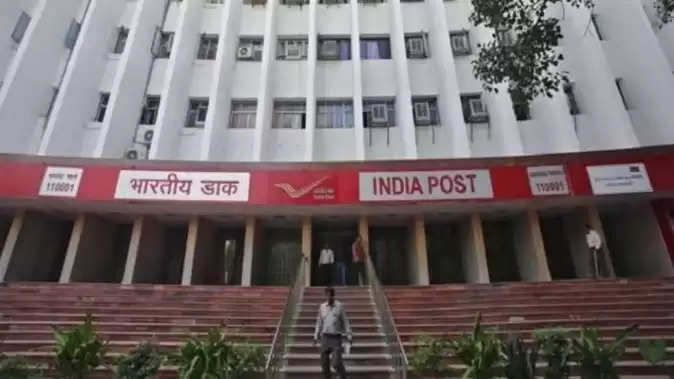 India Post has warned the countrymen that there is a need to be alert from some fake websites. In a statement on Saturday, India Post was quoted as saying that some websites on social media are giving the pretext of giving government subsidy through surveys and quizzes, which is a completely false claim. It is better to stay away from them. 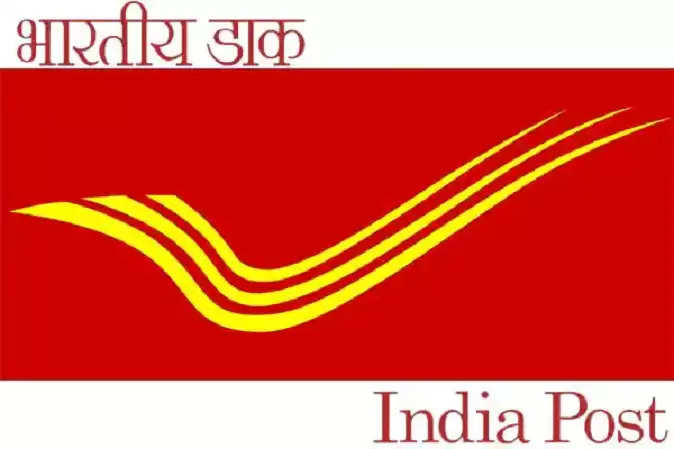 Do not trust such mail-messages
It has been said on behalf of India Post that we want to inform the people of the country that we are not involved in any such activity. We have not announced any subsidy, bonus or rewards on the basis of any survey or quiz. India Post has said that while warning people that if you receive such notifications, emails or messages, then do not trust them at all.

Never share personal information
The statement said that sharing your details like date of birth, bank account number, mobile number, place of birth etc. on such fake websites can prove to be harmful for you. India Post is taking a tough stand on the fraud of fake websites sending such fake e-mails, messages. According to the statement of India Post, action is being initiated against these fake websites. The URLs and links of these websites are being investigated and measures are being taken to prevent them. So don't give any kind of reaction to such temptations. 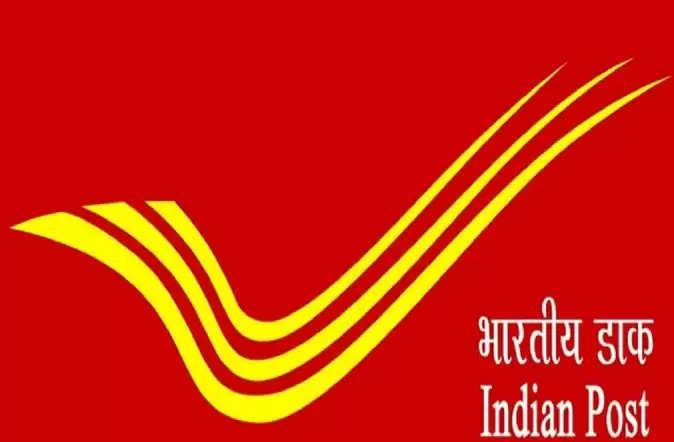 Hoax being given through lucky draw
Actually, these days fake lucky draw is becoming increasingly viral on social media. In this, people are being lured to get a chance to win up to Rs 6,000 in exchange for sharing personal information. This fake claim has been exposed by Press Information Bureau Fact Check. According to this it is a scam and it has nothing to do with India Post.