ITR Filling New Rules: Keep these things in mind If you do transactions of 20 lakhs in a year.... 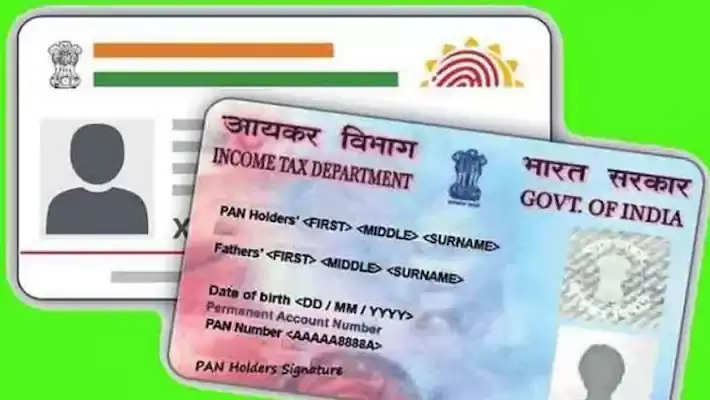 If you have done more than 20 lakh transactions in a year, then you may have to submit some documents. The Income Tax Department will now keep an eye on your large amount of transactions. The government has made Aadhaar or PAN number mandatory for depositing or withdrawing more than Rs 20 lakh in a financial year. PAN number will also have to be given for opening a current account. Apart from this, the same rule will be applicable for opening a current account or cash credit account in any bank or post office also. The Central Board of Direct Directives (CRBT) has also issued a notification for this. At present, PAN is required to be given for cash deposits up to Rs 50,000 in a day. 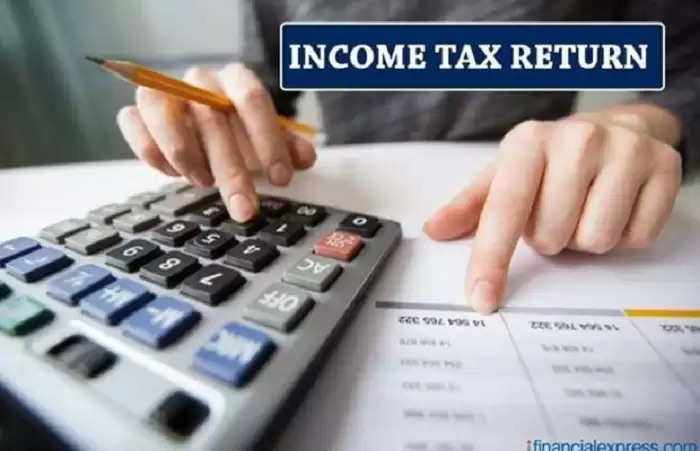 Government-issued rules
According to the Central Board of Direct Taxes, Aadhaar, PAN number or biometric Aadhaar will be mandatory for deposits and withdrawals exceeding Rs 20 lakh in a financial year. At the same time, the same rule will be applicable for opening a current account in a bank or post office. With this, the government will be able to know the movement of Rs. The existing provision for deduction of TDS under Section 194N of the Income Tax Act, 1961, will be further tightened. Let us inform you that Section 194N was introduced in the Union Budget 2019. It is implemented for TDS deduction on cash withdrawals above Rs 1 crore. In Budget 2020, the TDS limit under 194N has been reduced to Rs 20 lakh. But this was for those taxpayers who had not filed their tax returns for three months. 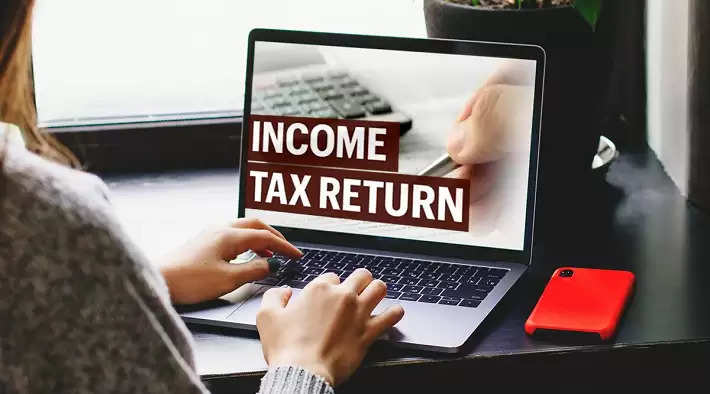 Aadhar information can also be given
According to one piece of information, with this, the tax department will be able to remove many shortcomings. Many times, high deposits and withdrawals were saved by pretending not to have a PAN, which is no longer the case. Withdrawals and deposits can be tracked once the PAN number is given at the time of the transaction. Tax experts believe that at present it is necessary to give PAN numbers in all types of work related to income tax. But if someone does not have a PAN at the time of a large cash transaction, then he can withdraw through Aadhaar. According to the rules, if a person does not have a PAN, then biometric identification of Aadhaar can be given.